Trucker Path exists to make freight transportation fast, reliable, and efficient by bringing the most advanced technology to its community. Since 2013, Trucker Path has offered a logistics platform that connects carriers, shippers, and brokers in a single marketplace while also providing logistical, factoring, and navigational services. With 35% of US Class 8 (big rig) truckers and growing, Trucker Path is innovating the legacy 700 B+ Trucking Industry, aiming to eliminate inefficiencies in transportation.

Trucker Path is America’s fastest-growing platform for the trucking industry, providing navigational assistance and truckload sourcing. On a daily basis, Trucker Path deals with time-sensitive business-critical information, both from their broker partners and from their mobile application users. It needed “a strong security solution in place to make sure our data is safe and secure.”

Trucker Path’s requirement was a solution that was easy to install, test, and operate.

During the planning stages, Trucker Path designed their data flows to architect Wallarm into their routing and load-balancing layers, and in the end “it wasn’t too much hassle.”

The Trucker Path DevOps team almost always prefers to start small, test, and only then move into production and the expansion of the implementation. Wallarm presales and PoC support allowed Trucker Path to test the system and gain confidence in it before purchasing and deploying it.

Not only does Wallarm provide good ongoing support, it is also easy to operate and to integrate with existing infrastructure automation tools. In the case of Trucker Path, it was integrated with an Ansible automation system.

Another factor in selecting Wallarm was the ease of deployment in AWS infrastructure. Wallarm fully supports AWS for running Wallarm nodes that are even available as AMI images.

Since Trucker Path initially started working with Wallarm 15 months ago, it has already increased the number of filtration nodes to keep up with the increasing volume of application data.

With more than 600,000 active users and growing, Trucker Path continues to rely on Wallarm for application protection. After being deployed, Wallarm soon found some vulnerabilities in the Trucker Path system that were quickly fixed, reducing the risk both for Trucker Path and its partners.

Needed a reliable security solution to make sure that fast-growing volumes of partners’ data are safe and secure.

Solution had to protect both applications and APIs from OWASP Top 10 threats.

Main reason for selecting Wallarm was ease of use and installation in microservices architecture Wallarm works well in AWS infrastructure and integrates with existing orchestration and monitoring tools.

In the 15 months of using the Wallarm solution in our AWS infrastructure, we have seen already low false positive rates come down even further and had no security breaches. Wallarm’s product works well; it is really easy to install and get up and running quickly.
‍
Andrey Neverov, Head of Engineering 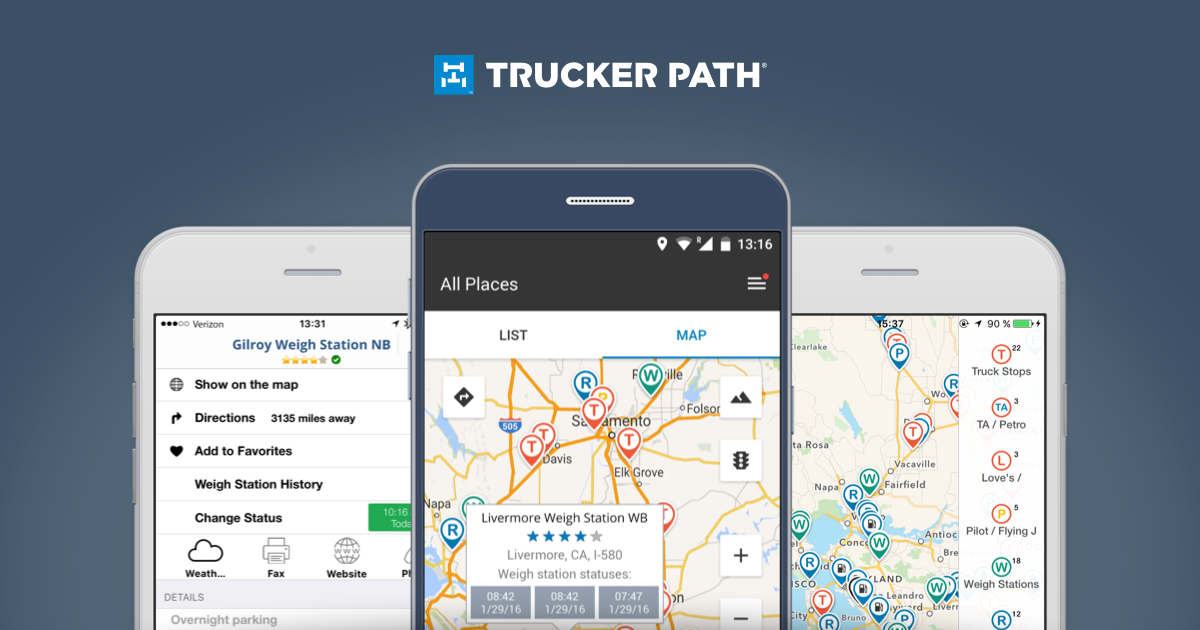 Get the case study