Rappi was founded in 2015 by three Colombian entrepreneurs. Rappi's customers can "order almost anything they want with a super app concept that will deliver it to them in 30 minutes in exchange for a buck." The company generates revenue by taking a % from each retail transaction.

Today, if you want to get anything from lunch to a new phone or even cash, it probably will be Rappi who will do it for you. Rappi's defining characteristics is the broad range of products and services available for delivery. The mobile app lets users order groceries, food or drugstore medications, but also send money (cash) to someone, or have a courier withdraw money from their bank account from an ATM and get it delivered to them, also, the couriers can offer transport personal belongings (such as house keys, wallets, purses and more). Couriers even walk customers' dogs.

We have a lot of trouble moving Imperva SecureSphere to the cloud. It just can’t scale to the extent that Rappi has. And it’s not ready for our infrastructure as a code approach - ‍Gustavo Ogawa. Head of DevSecOps at Rappi: 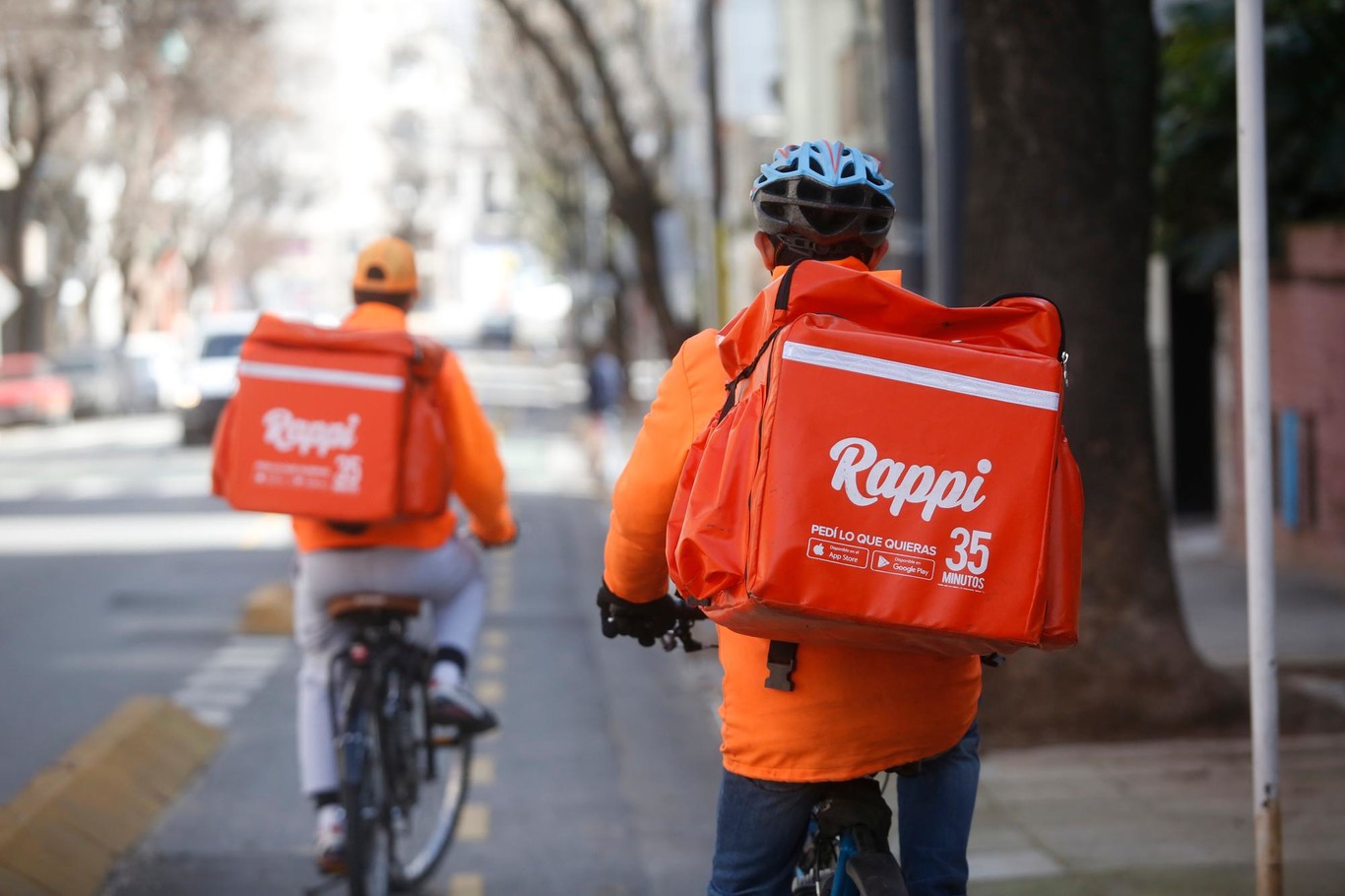 Get the case study

RESOURCES
Ready to protect your APIs?