What is Juice Jacking Attack?

Juice jackingis one of the most recent and most creative ways of penetrating PC frameworks.It includes a generally neglected escape clause allowing an aggressor to directadmittance to your frameworks. In this piece, we'll investigate thesignificance, history, types, and working rules of juice jacking.

Juice jacking is a framework weakness that happens when a contaminated USB charging station is utilized to get sufficiently close to and compromise any gadgets associated with it. This implies that assuming you have three or four cell phones associated with a tainted USB port, they will be generally impacted by this assault. The USB port will be used as a juice jacking hardware. The assailant will exploit how the power supply of the objective gadget is associated and goes through the USB charging station. This port is likewise used to match up the information with the related device.

Juice jacking assaults ordinarily happen at the air terminal, shopping centers, and public areas loaded up with USB charging stations for cell phones. It may not be smart to plug into any arbitrary USB port that you track down lying around. Juice jacking assaults are not so continuous as other framework weaknesses ATM card skimming takes advantage of from years past. Both juice jacking and card skimming depend on the end client feeling certain that the compromised equipment is protected to utilize.

Juice Jacking was first acquainted with the mass market at an American Def Con Hacking Conference where energizing stations were set contribution cell phone accusing focuses of participants of brilliant gadgets low on battery; the USB charging links were not compromised but utilized the information trade capacities of USB drives to show a notice on the client's smart gadget demonstrating that their data can be in danger when charging utilizing an untrusted, public USB-port charging point. The showing effectively educated clients about the risks of charging their brilliant gadgets, especially Apple gadgets using untrusted USB ports.

Juice jacking is an equipment-centered Man in the Middle (MitM) assault. The assailant utilizes a USB association to load malware straightforwardly onto the charging station or contaminate an association link and leave it connected, trusting some clueless individual will go along and utilize the 'neglected' link.

Juice jacking takes advantage of work because a parallel port that charges a gadget can likewise move information. A good example of a juice jacking device is a USB connector which has five pins, yet just one is essential for charging an associated device, and just two of the five pins are utilized to move information. This engineering permits an end client to move records between a cell phone and a PC while the cell phone is associated with the charging station.

USB ports and telephone charging links are the most well-known gadgets utilized in juice-jacking assaults. Other more uncommon devices that might be exploited include USB ports in the video arcade control center and versatile battery power banks.

How To Prevent Juice Jacking?

Juice Jacking permits an attacker to duplicate delicate information from a cell phone, including passwords, documents, contacts, messages, and voice messages. Individuals may not understand they have suffered an assault or may have no chance of realizing how the assault happened until they find out that their gadget is contaminated. Clients prepare for these types of attacks by buying a defensive connection called a USB condom. This device is a gadget designed to join up with a charging link and sits between the gadget's charging link and the public USB charging station.

The condom works by obstructing associations with every one of the pins in the external port, forming a connection aside from one - the pin that moves power. This protective device keeps the juice jacking device from building up an association while permitting the gadget to charge. 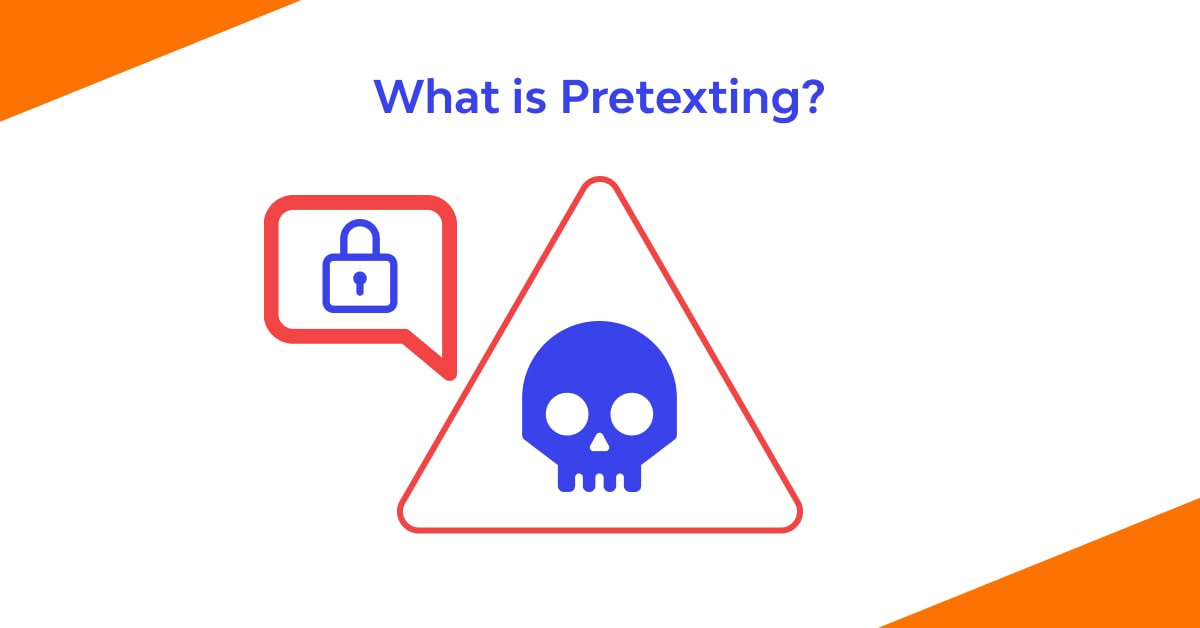 ❗️ Pretexting, if not resolved at an early stage, can lead to massive information loss. We bring everything crucial about pretexting for you in this post.