Privacy settings
We use cookies and similar technologies that are necessary to run the website. Additional cookies are only used with your consent. You can consent to our use of cookies by clicking on Agree. For more information on which data is collected and how it is shared with our partners please read our privacy and cookie policy: Cookie policy, Privacy policy
We use cookies to access, analyse and store information such as the characteristics of your device as well as certain personal data (IP addresses, navigation usage, geolocation data or unique identifiers). The processing of your data serves various purposes: Analytics cookies allow us to analyse our performance to offer you a better online experience and evaluate the efficiency of our campaigns. Personalisation cookies give you access to a customised experience of our website with usage-based offers and support. Finally, Advertising cookies are placed by third-party companies processing your data to create audiences lists to deliver targeted ads on social media and the internet. You may freely give, refuse or withdraw your consent at any time using the link provided at the bottom of each page.
Thank you! Your submission has been received!
Oops! Something went wrong while submitting the form.
Reject All
Cookie SettingsCookie Settings
Accept AllSave Selection
Wallarm
>
Wallarm Learning Center
>
What is a Purple Team?
Pentest

What is a Purple Team? 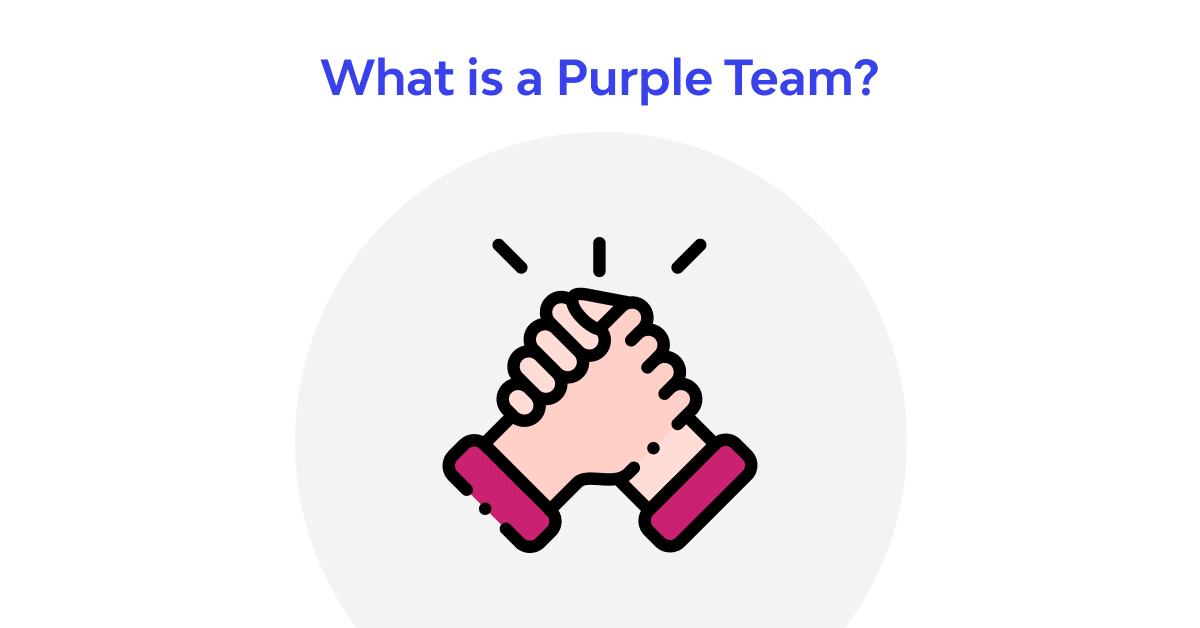 Many individuals know about red groups ‒ moral programmers who test the security protections of an association by dispatching assaults in a controlled climate. Red groups are gone against by blue groups, who are entrusted with assessing an association's security availability, forestalling red group assaults and relieving any breaks. The two groups cooperate to make a complete image of authoritative security. The red group will give a bookkeeping of the activities it attempted to infiltrate protections, and the blue group will similarly report its activities, including any relief means.

The job of the purple group, notwithstanding, is less notable, however it's similarly as significant. Purple groups can take a few structures. The first is a group of outside security experts who play out the elements of both red and blue groups. In this situation, an association might enlist a purple group to come in and play out a total review of its security scene.

The purple group will partition into red and blue sub-groups and begin the commitment. Colleagues might flip jobs instead of solely zeroing in on red or blue, assisting with keeping their abilities adaptable. This equivalent situation can happen inside. An association might make its own purple group and have safety faculty fill red and blue jobs.

Purple groups can be made in another style, notwithstanding. Red group versus blue group practices depend on transparency and close joint effort. Without these things, testing commitment might neglect to give a genuine preview of hierarchical security.

Lamentably, groups are comprised of individuals, and individuals don't generally work in amazing amicability. Red groups and blue are likewise restricting substances by plan (to some degree at first), which can make serious rubbing. To guarantee that red and blue groups are working in a feeling of joint effort, a purple group can be made (or employed) to investigate the interaction from a good way, encourage correspondence and help the two sides run after their common goal.

In this sense, a purple group goes about as a go between and facilitator, yet likewise can give knowledge from a more disconnected viewpoint. At the point when every one of the three components are working firmly, associations can acquire a much clearer viewpoint on their availability to manage assaults.

Red/Blue group are terms which are something other than standard armed force strategies. In this specific circumstance, these groups identify with the network safety of an association. Red/Blue group assume an essential part in shielding the association against digital assaults that take steps to obliterate business interchanges and take away touchy information or mysteries.

The red group dispatches assaults against the blue group. The red and blue group practices give a comprehensive answer for authoritative security and watching out for developing dangers.

How To Not Carry Out Purple Teaming?

This isn't to stay that the limit of support should not be performed—for example, Red Teams walking their Blue Teams through attacks, doing demos, etc—anyway this needn't bother with a pariah. The Red and Blue gatherings themselves are people that matter in this exchange of information.

When is Purple Teaming needed?

There is expanding acknowledgment that Red Teams and Blue Teams should cooperate; subsequently making a Purple Team. This purple group isn't really another 'super specific group', yet rather a mix of both existing red group and blue colleagues meeting up. It very well may be viewed more as a cycle (that draws in red and blue together), instead of a remarkable group by its own doing.

The blue group should instruct themselves around these TTPs, and construct and design their discovery and reaction capacity in-accordance with these known methodologies. For example, if a danger entertainer is referred to utilize stick phishing as a feature of a mission, the blue group should guarantee that it can distinguish and react to skewer phishing action. It is no utilization depending on SIEM innovation with the expectation that it will make you aware of a lance phishing effort if the mail workers and transfers are not arranged to log or caution on explicit kinds of mail content.

On the off chance that a danger bunch is known to be attempting to exfiltrate touchy information from a particular industry or market portion, the red group ought to endeavor to reenact this kind of action. As a methodology, this may bring about the red group compromising an end-client have, with the purpose of reusing their accreditations to dispatch additional data gathering efforts across the inward organization framework.

The end objective of the red group may be to raise their accreditations to get to a center information base prior to exfiltrating traffic through an electronic convention into a cloud-based specialist organization. The blue group needs to have devices and strategies that enable them to recognize this kind of traffic at each obstacle. The blue group should have the option to react to the assault and keep the red group from completing its targets.

By making a situation where the Red Team and Blue cooperation together, (Purple Team), associations will actually want to profit with significantly more custom-made, certifiable confirmation. The blue group will actually want to quantify their discovery and reaction capacities in a manner that is substantially more firmly lined up with genuine dangers. 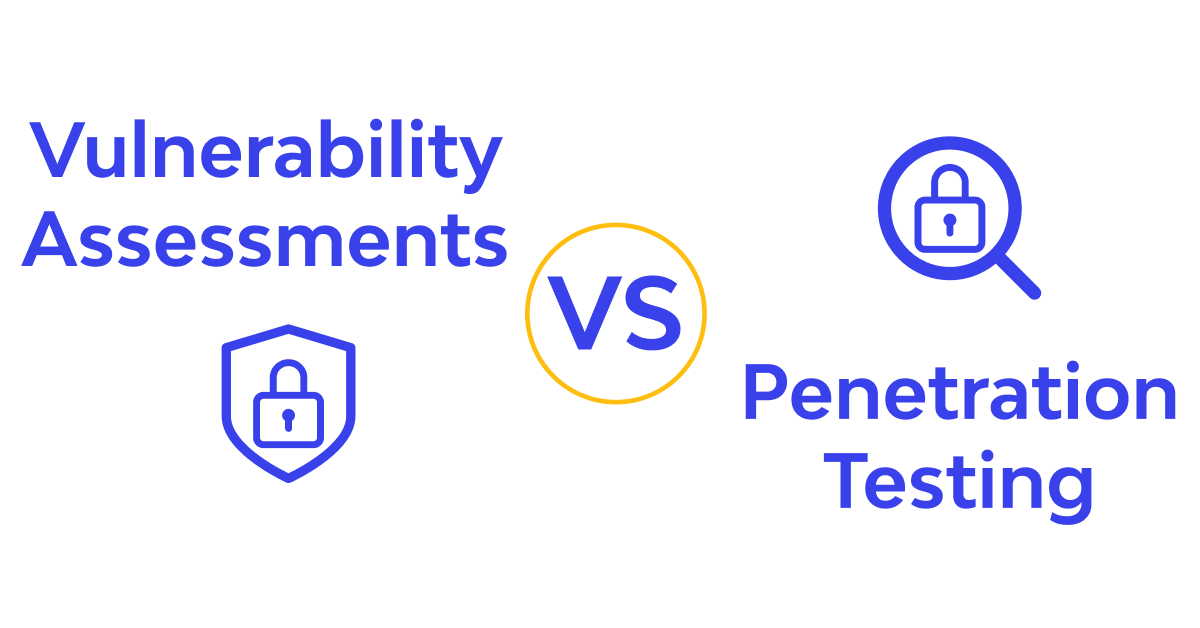 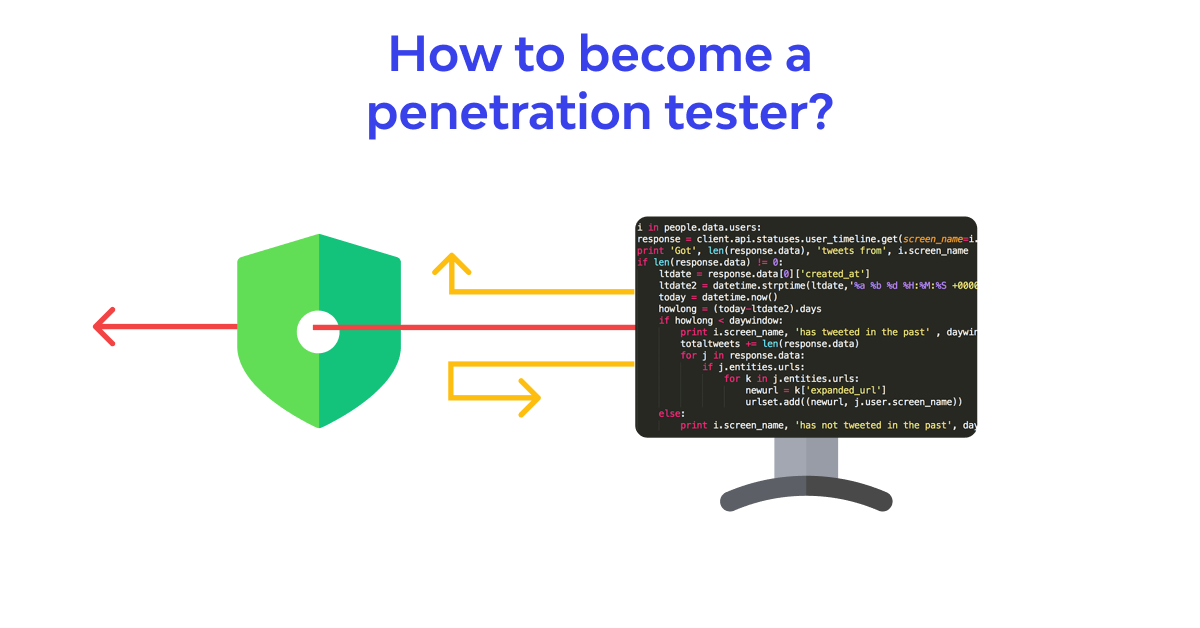 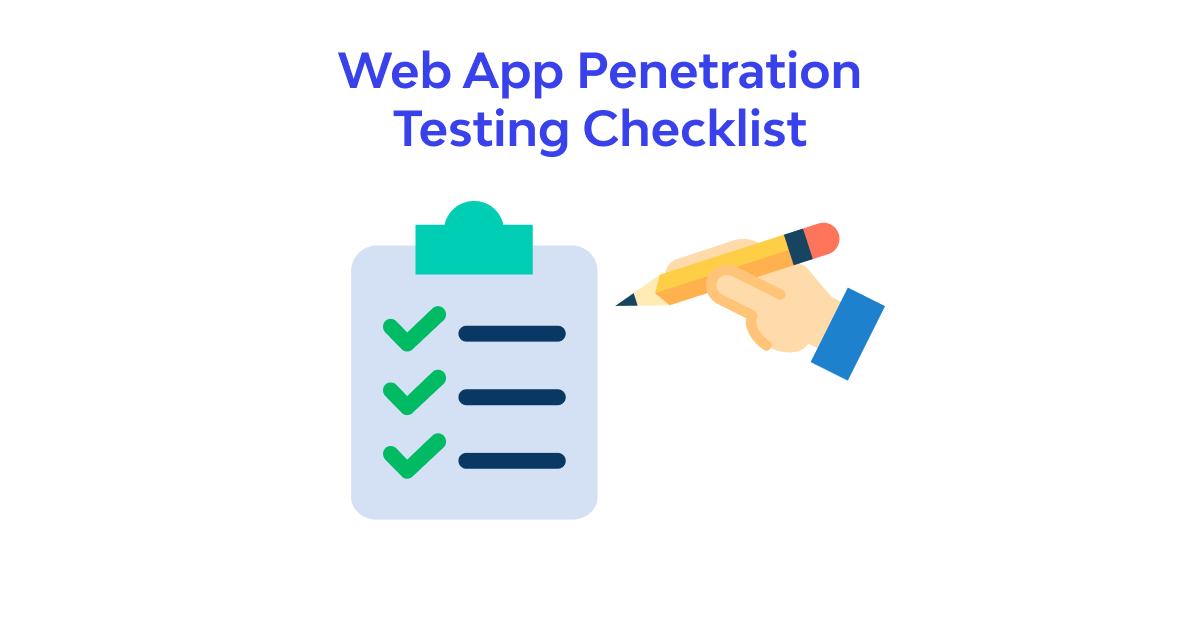 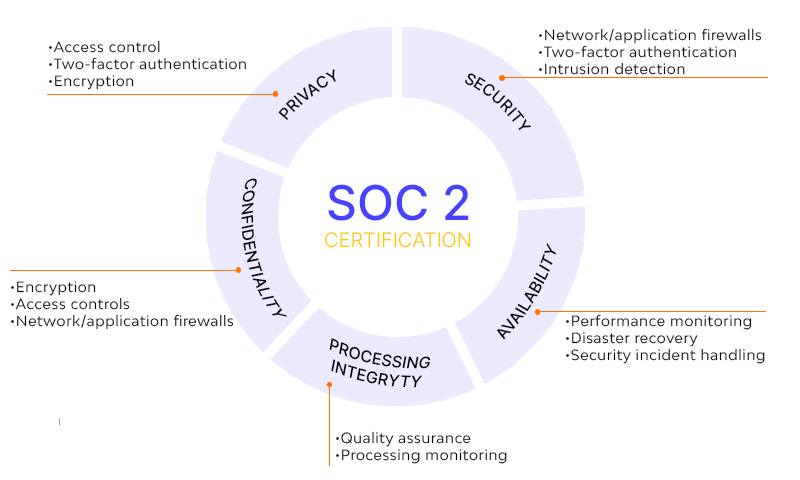 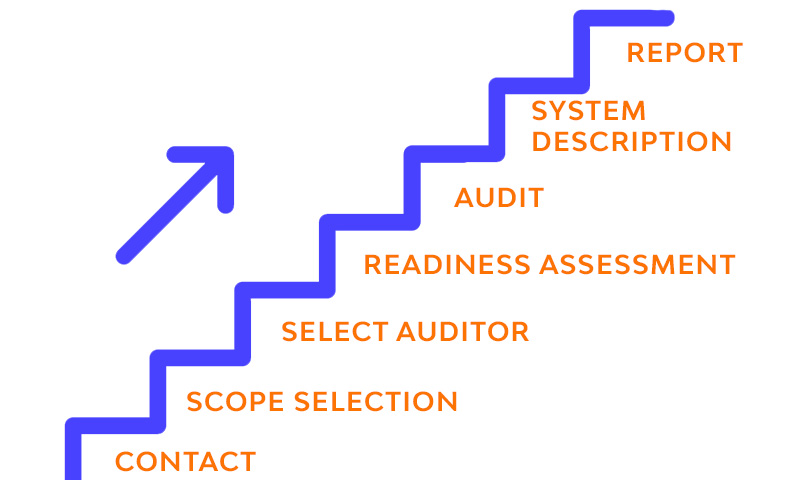 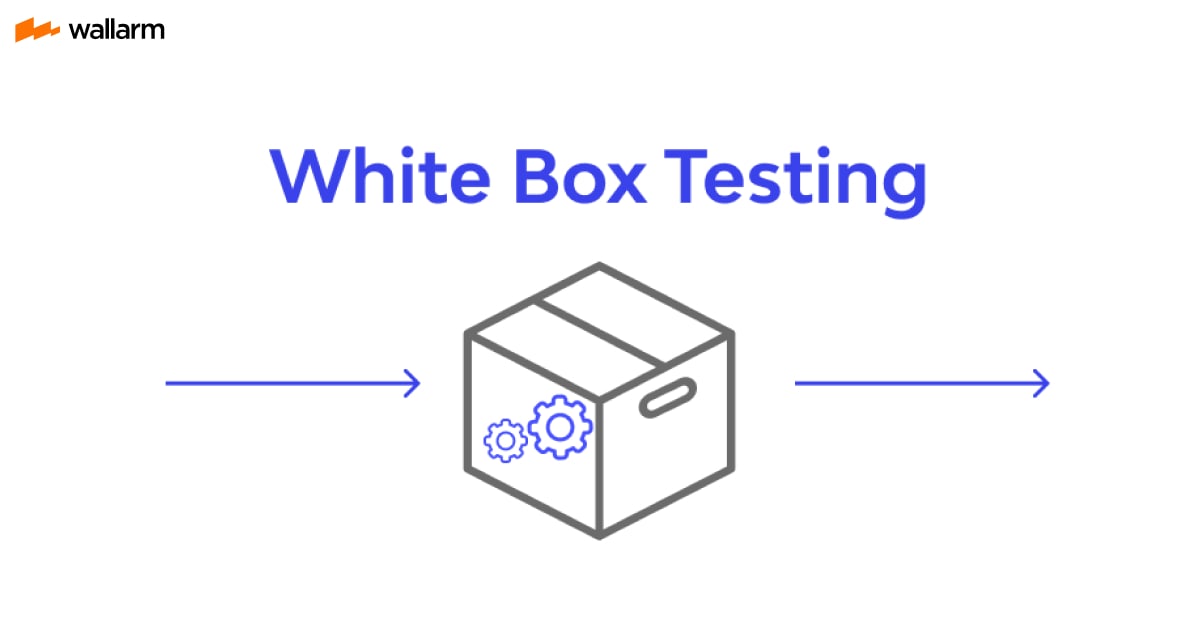 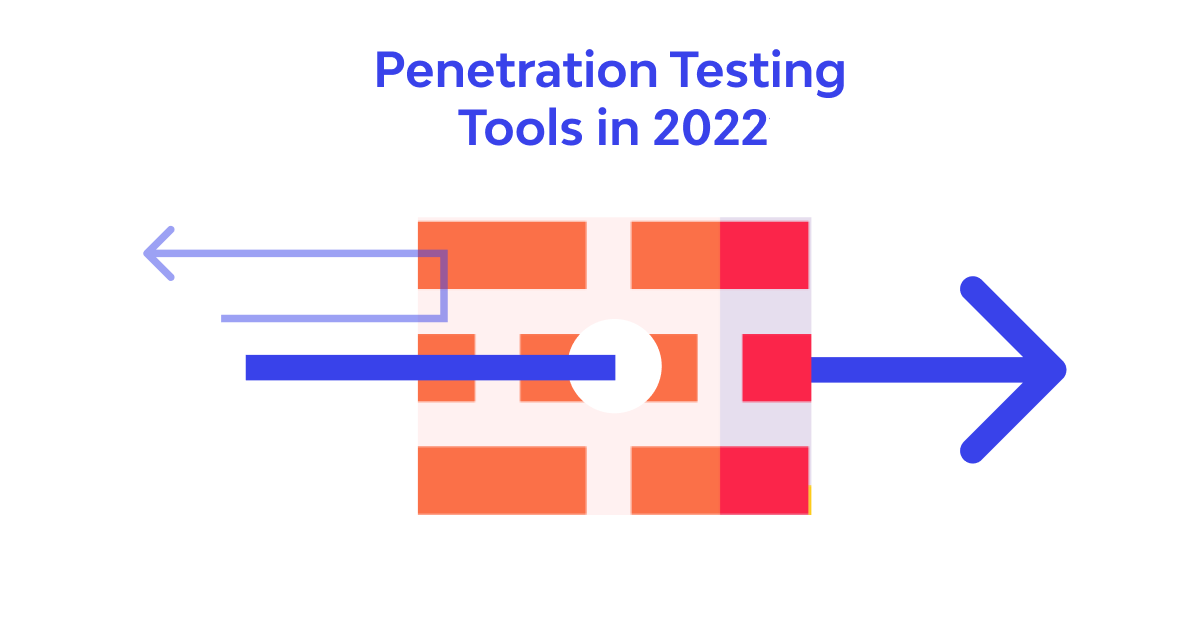 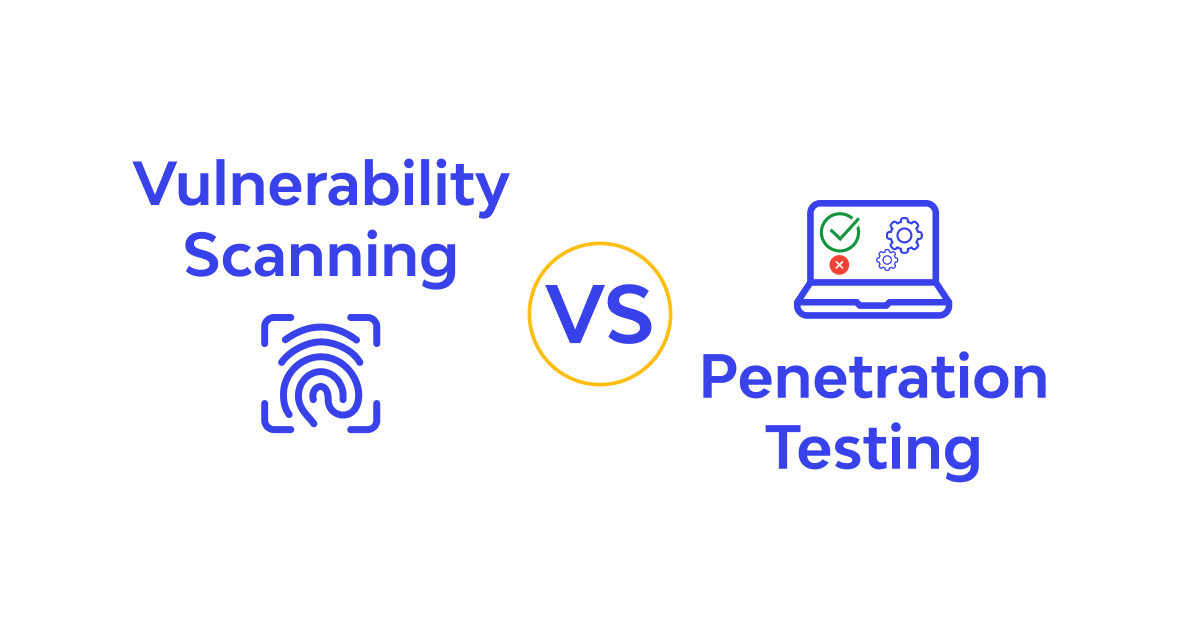 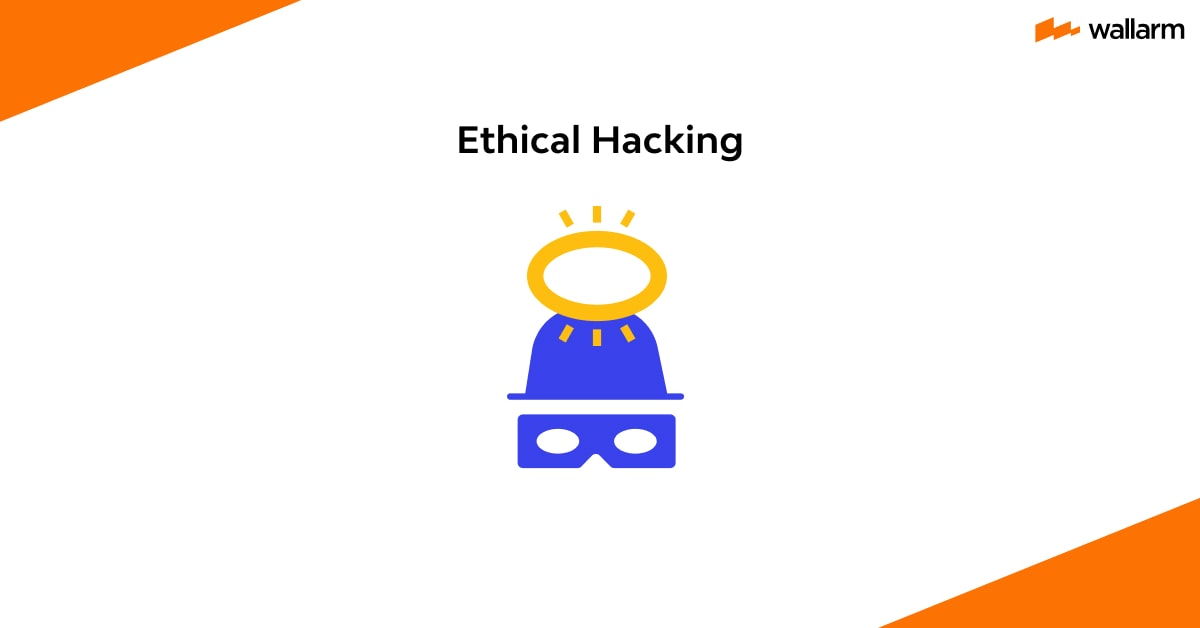 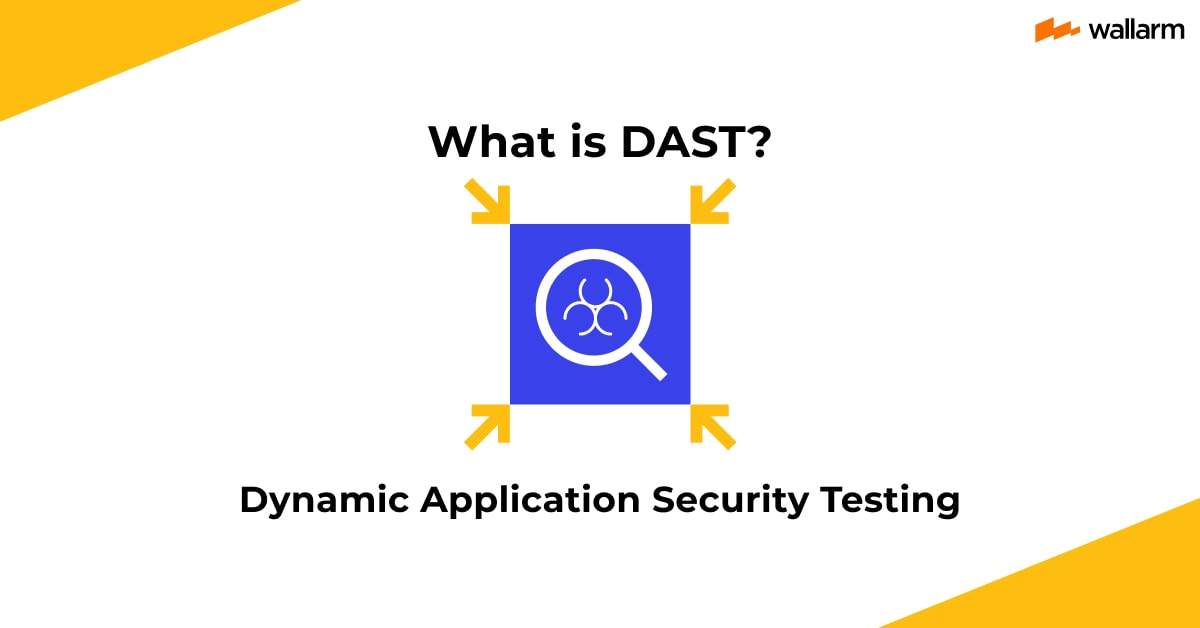 The Dynamic Application Security Testing (DAST) definition refers to a particular kind of application in which the operating system under test is analyzed while it is being used. ⚠️ 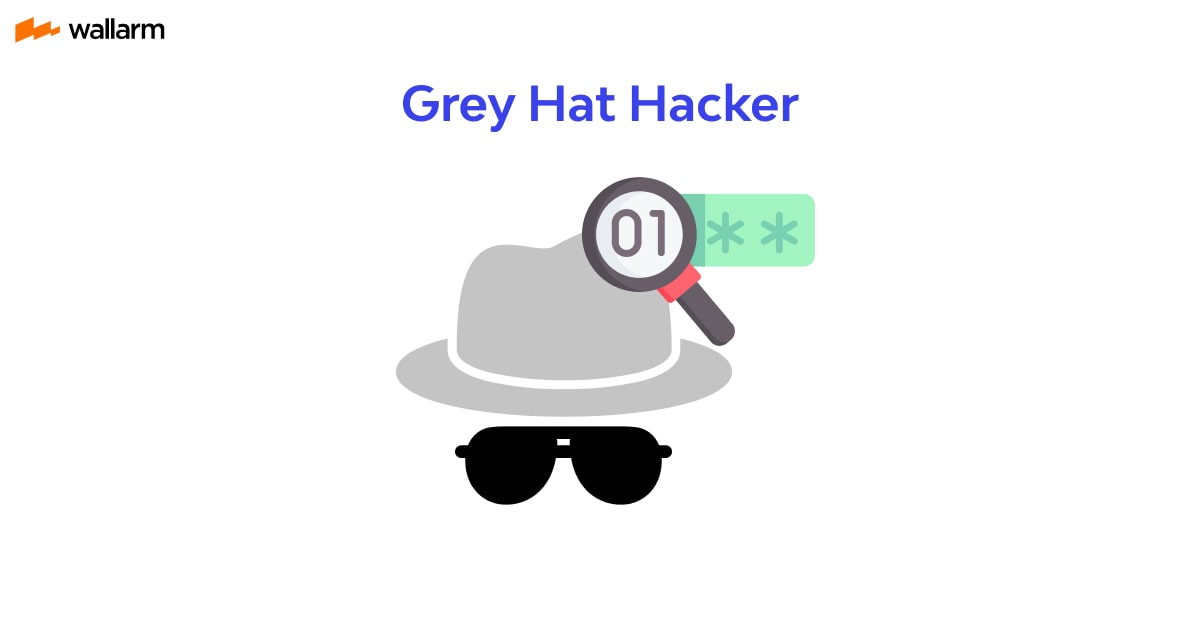 👉A grey hat hacker is somebody who might abuse moral norms or standards, without the malignant purpose. Why are they needed? Why are they useful? 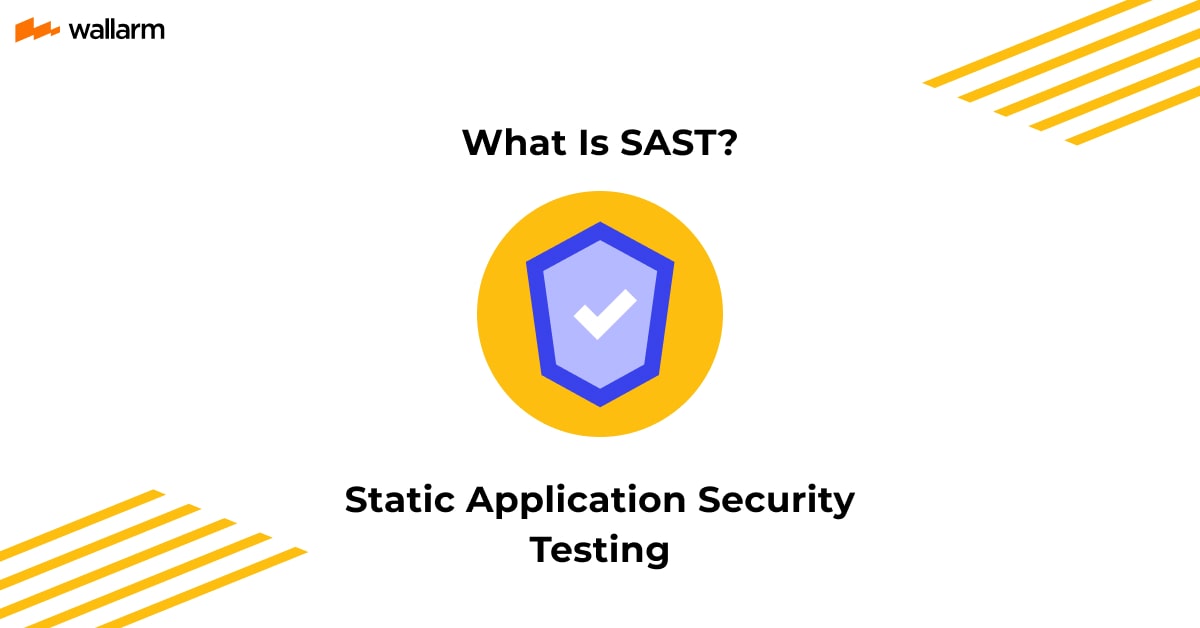 Static Application Security Testing is a type of AppSec testing inspired by the software verification methodology. 👈