The concept of an API management

The world of mobile and web app development revolves around API or Application Programming Interface. It’s a magic wand using which an application developer lets the applications correspond with each other.

While you’re dealing with API, gaining acquaintances with API management operations, tools & terms is compelling. If you won’t do so, a loosely-managed API will create mayhem beyond one's imagination.

An Introduction to API Management

In technical terms, API management pertains to the API development, operations, safety, and distribution as per the industry’s best standards and scalability for a product or business. It’s done to ensure that the APIs are serving their purposes and helping business ventures as required.

API management tends to alter or modify as per the organizational needs. However, API security, monitoring, and version control are its 3 attributes that your team cannot overlook while creating a strategy for using and improving the API successfully in the long term.

The Concept of a Gateway API

A gateway API is important as it makes all sorts of API administration effortless. It stands in the midway for API and the targeted application. APIs are transported from the gateway first to reach the destination i.e. the app.

Deploying a gateway brings multiple perks to the developers. For instance, software coding is reduced for both the APIs and services. Keeping response time and service requests latency is effortlessly achieved. Gateways advance its security by centralizing the overall task of management.

Developers have to keep the API gateway update process straightforward and light so that no hefty burden on CPU gateway is exerted. Doing so warrants the conventional functioning of gateway APIs during the changes.

Gateway implementation simplifies API management at multiple stages. But, if it’s not handled properly, multiple bottlenecks can hinder development. For instance, the system can be overflowed with API requests.

What Makes API Management a Compulsion for Today’s Scenario?

APIs carry business-critical data and make complementary assets accessible to the world via web/phone applications. They are useful for digital operations related to a business. However, when lacking attention, the usage as well as up-gradation of APIs suffer, hindering their ability to be secured, scale, and grow.

Seeing the power of automation, managing API has also been handed over to API management platforms or software. Using such platforms, businesses can trim down the efforts, time, and money invested in maintaining the product as well as its API.

One such satisfactory and potent platform comprises:

It handles the API lifecycle, letting development teams track everything from API generation to its going out of service. Management Core also offers support resources for API creation, configuration, testing, and maintenance.

For effective data trade, every efficient API management platform should be equipped with a server for request authorization, administering facts to the back-end team, and transporting the responses to the requester. It’s known as API Gateway.

Gateways act as a bridge between all the connected systems and services in order to pass on the fundamental information seamlessly. It bears the responsibility of intensifying the API efficiency and reducing downtime. The gateway is also in charge of tasks like schema validation and data transfer between the source to the destination.

Data security and fetching data from relational or non-relational databases are a few crucial things when it comes to application security. So, interaction with databases through APIs must be secure too. API calls monitoring and detail recording can help in this. With this, any inconsistent or incorrect operation can be caught and needed actions can be taken in time.

Usually, a dashboard features reporting and analytics details. Such continual API monitoring helps in API performance optimization and guides a business at each step of API management journey.

Advantages: What makes API management Compulsory for you?

API management is a labored task that pays off well if done rightly. If done appropriately, it keeps multiple API security threats at bay, letting a business enjoy seamless API implementation. Its major benefits include:

Handling API operations and keeping them consistent is a tedious task. IT can only attain perfection by combining human acumen and technology. Presently, the market is flooded with highly powerful API management aids that can automate thousands of mundane yet crucial API management jobs for developers and accelerate API development, enablement, and testing.

JMeter is tagged with the perfection of Apache Software Foundation and is an open-source tool assisting greatly in application testing. Basically, suitable for load testing of RESTful API, JMeter is made up of Node.js, Express, and MongoDB. It’s also a great help to have for API performance surveillance.

The tool is also a great source of sporting real-time API security vulnerabilities such as XML bombs, SQL injection, and cross-site scripting.

Developed by IBM, it is a meticulously designed zero-code tool, assisting mainly in API testing. With its help, developers face no hurdles to test any of the API endpoints using any authentication protocols. The entire testing takes place in an utterly secured ecosystem.

Tedious and tiring API testing jobs like API health monitoring, test scheduling, API accuracy validation, and collaborative testing are automated by this tool. Hence, developers save a huge deal of time and effects.

While this approach is time and cost-saving, it’s not free from challenges. Think of this example: It’s very tedious to break huge and complex systems into smaller yet equally effective components. There is a need of having a constant connection between all these smaller data resources and components.

APIs can be helpful in this regard. In the process, API management makes sure that an adequate discovery mechanism for microservices can be done and the user documents, explaining the use case scenario of microservices, are offered via the developer portal.

Security of microservices demands a unified approach that depends on the APIs. To begin towards the same, external-facing services can have a separate security setup which is different from the internal ones.

If the API is not used for crucial tasks then the API key is enough. Microservices, using critical APIs, use OAuth for security.

How to Enable Data Security through Efficient API Management?

Managing APIs well is, and will be, at the front seat when improved customer experience, increased efficiency, and enhanced IT operation are concerned. As API is about data and knowledge that it transports, its management is incomplete without robust API security practices.
To implement them well, Wallarm API security platform could be of great help for you. Cloud-native API management is our forte. The platform plays its role in managing APIs by taking the responsibility of end-to-end data security in API design, development, use, and testing. You can manage the maturation of all sorts of APIs like RESTful API, SOAP, GraphQL, and gRPC can be managed with Wallarm.

👉In this article, you will learn what Web API security is, why it is important for application security, and how basic security techniques can help secure APIs. 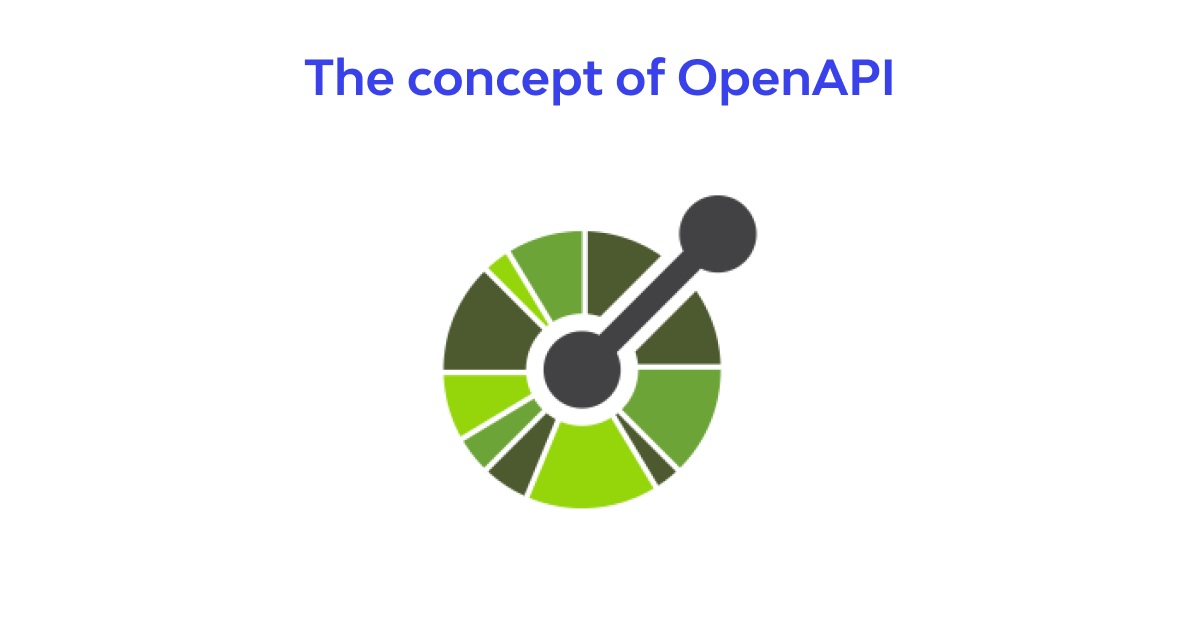 API Security
What is OpenAPI?

👉 OpenAPI is playing a crucial role in evolving and leveraging the API economy as if you have anything to do with API economy and API development then knowing OpenAPI is imperative. 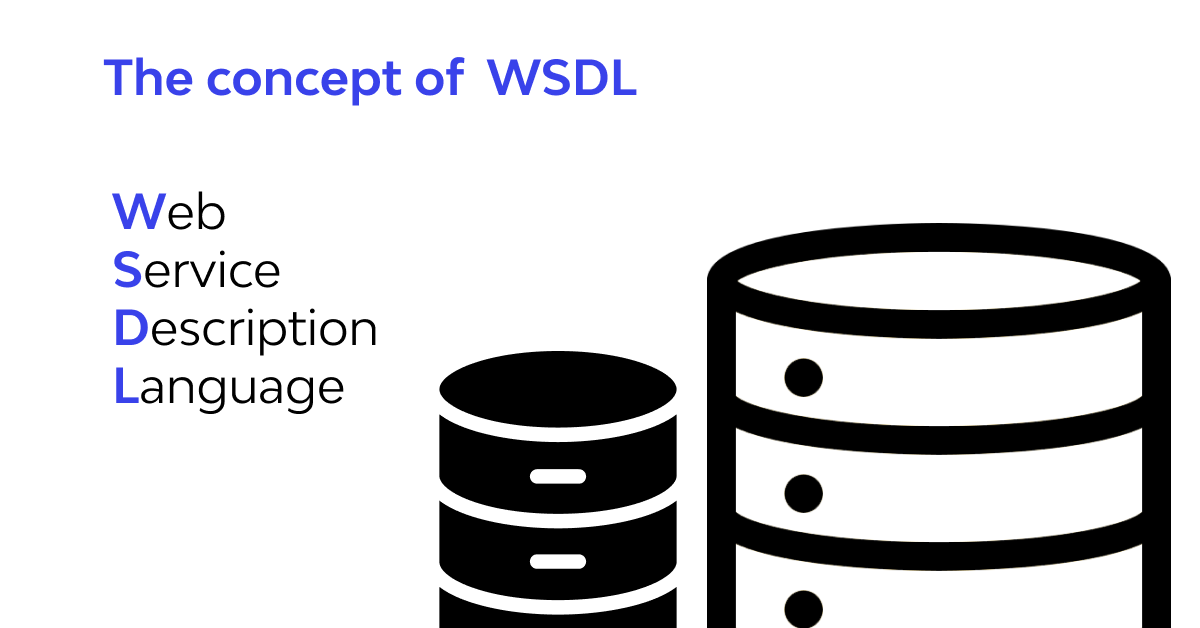 👉 In this post, we are trying to bring everything crucial related to WSDL with some real-time document examples. 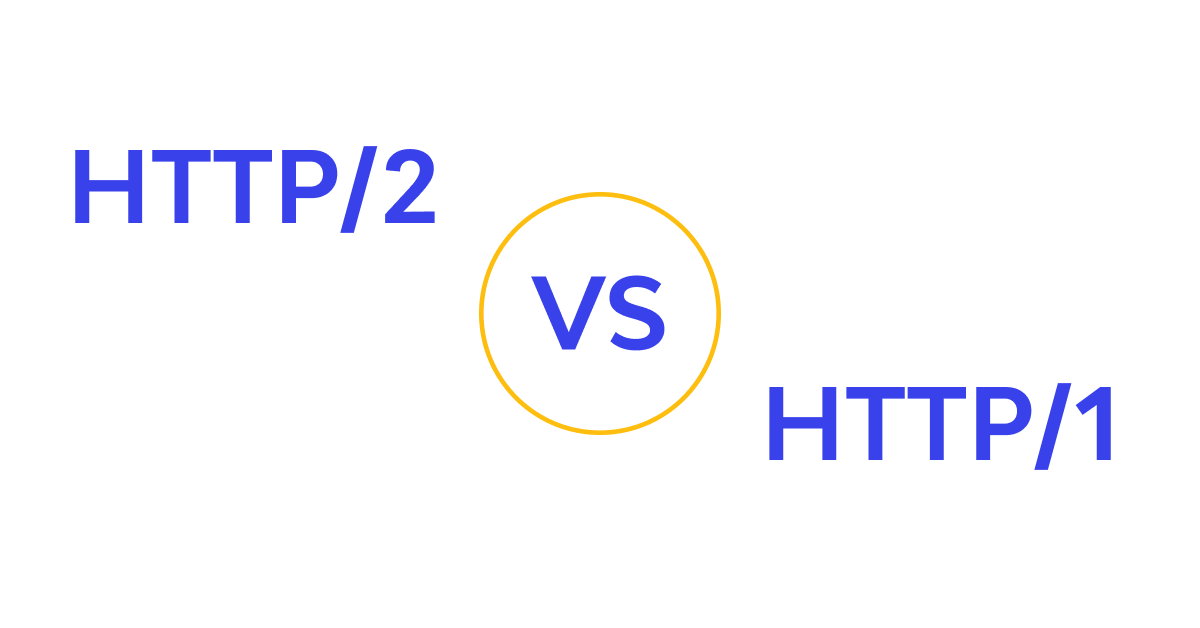 👉 In this post, we will define HTTP/2, why it was needed, what are its advantages, why could it be disadvantageous, alongside the key differences between HTTP/2 and HTTP/1.1. 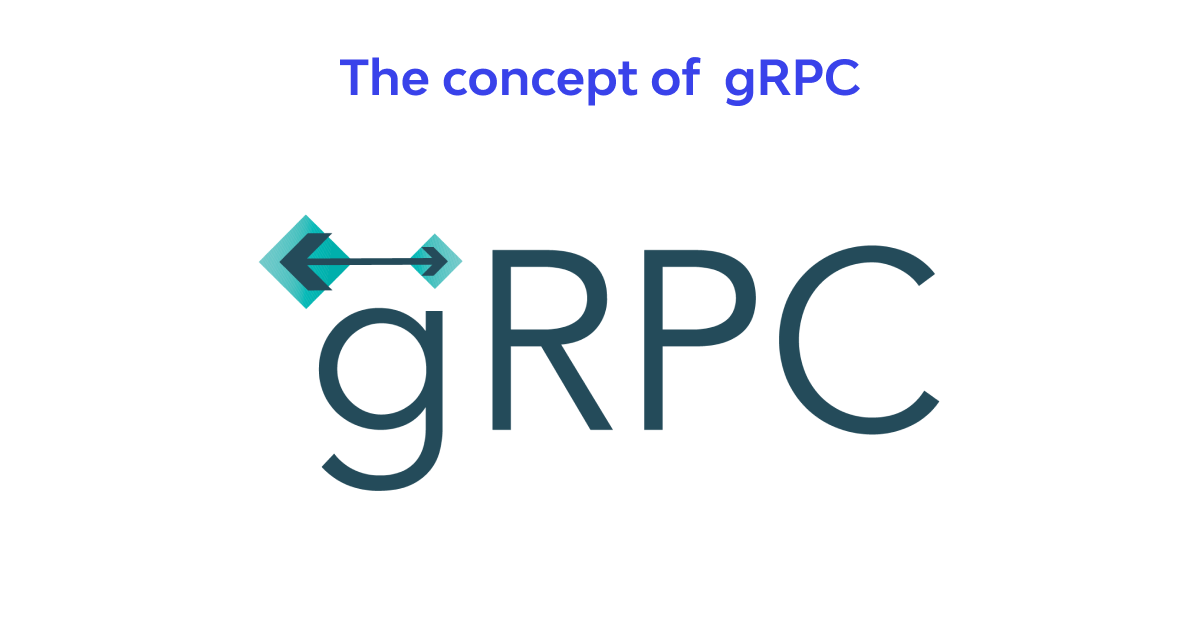 API Security
The concept of gRPC

👉 This article will introduce you to gRPC, one of the latest developer approaches to API design that promises to solve problems that other design styles have failed to address.

👉 In this article you will learn what SOAP and REST protocols are and what the difference between them is. A useful post for API developers 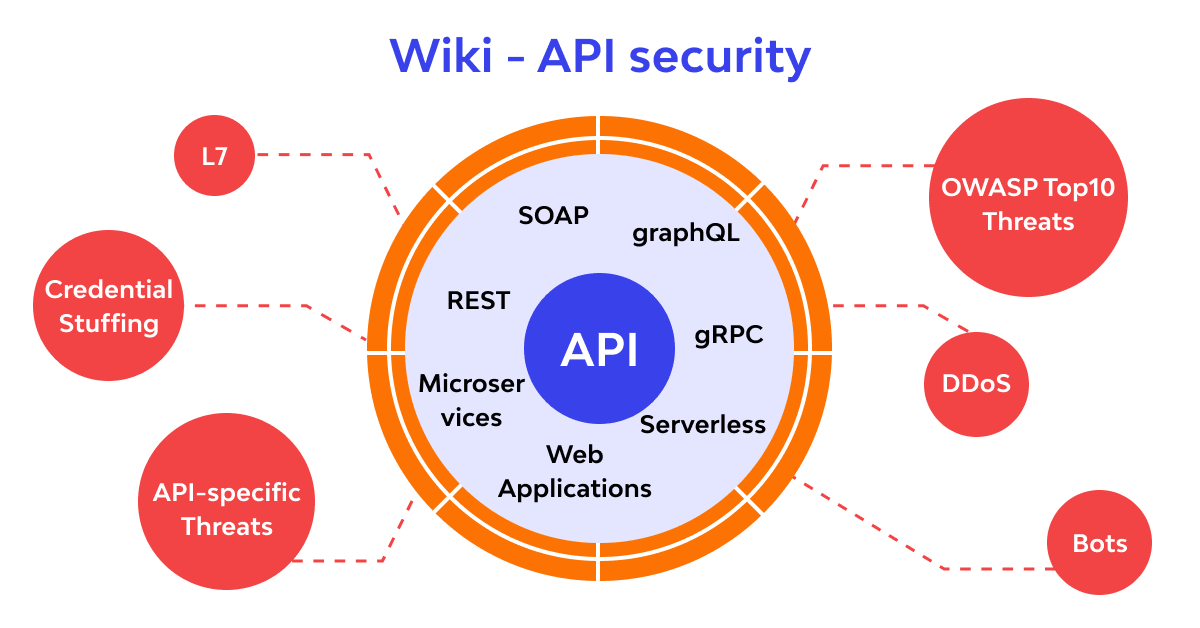 👉 API security protects the integrity of applications owned and used by users. Let's explore this in more detail in this article