Pharming Attack - What is it? Protective measures. 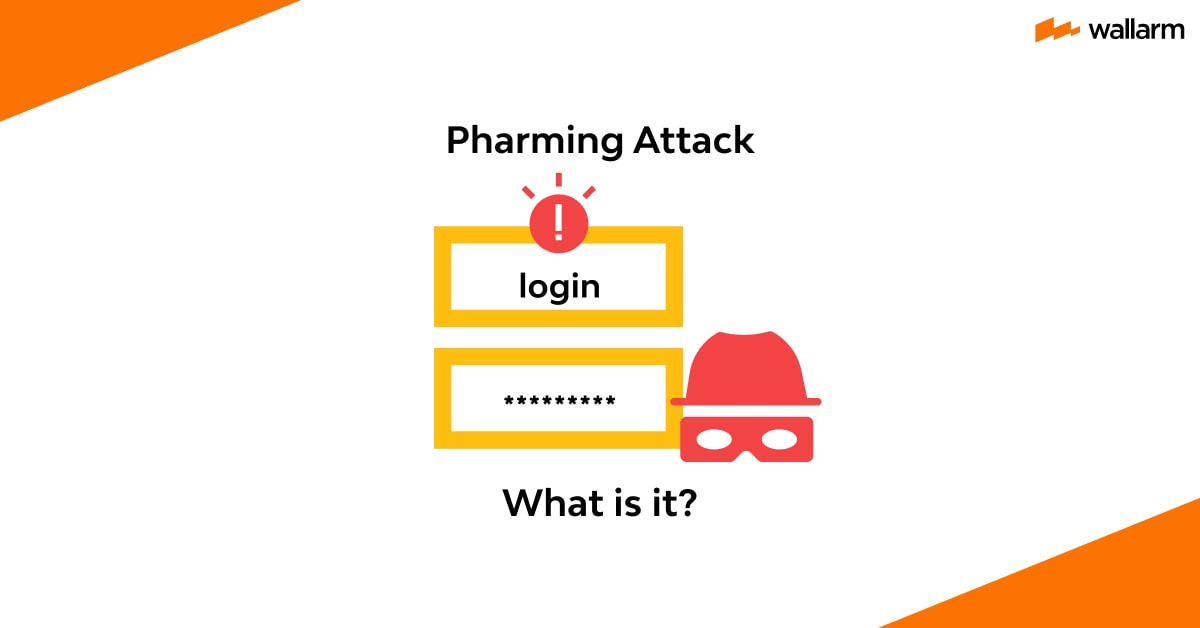 Pharming, which is a mix of the words "phishing" and "farming," is a web-based trick that is like phishing in which site traffic is controlled and secret data is taken. It is, fundamentally, a lawbreaker act to make a phony site and afterward divert clients to it.

Pharming is a sort of friendly designing cyberattack in which lawbreakers direct web clients to a phony site when they are searching for a particular site. These "parody" locales are intended to take a casualty's by and by recognizable data (PII) and sign in qualifications, for example, passwords, government managed retirement numbers, account numbers, etc, or contaminate their PC with pharming malware. To take individual data, pharmers as often as possible objective monetary sites like banks, online installment stages, and web-based business destinations.

Pharming works by taking advantage of the mechanics that empower individuals to peruse the web. The Domain Name System (DNS) deciphers the area names or web tends to that individuals type in their internet browsers into Internet Protocol (IP) addresses, which empower PCs to understand them. An IP address lets PCs know a site's area, then their internet browser interfaces with a DNS server that holds the IP address.

At the point when a web client visits a particular site, their internet browser stores a DNS reserve of that site, so it doesn't need to return to the DNS server each time the client needs to visit a similar site from here on out.

The DNS store and DNS server are both helpless against pharming assaults by digital lawbreakers.

DNS server harming, dissimilar to malware-based assaults, doesn't depend on individual documents being debased. All things considered, it exploits defects in DNS servers. The assailant harms the DNS table, making clients be diverted to a fake site without their insight. At the point when an enormous DNS server is compromised, digital crooks can target and trick bigger gatherings.

By diverting traffic to assailants' parodied sites, DNS reserve harming reworks the web's standards around the progression of traffic to sites. This can be achieved by digital hoodlums utilizing DNS capturing, which permits them to focus on various clients on DNS servers and unprotected switches, especially on free or public Wi-Fi organizations.

Clients accidentally get malware, for example, a Trojan pony or infection, through malignant email or programming downloads in malware-based pharming. The malware will reroute the client to a phony or ridiculed site that the aggressor has made and makes due. At the point when individuals visit the site, the aggressor sees the entirety of their own data and login accreditations.

Malignant code emailed contaminates a client's PC and starts altering and defiling privately facilitated documents, as well as changing put away IP addresses, in this pharming system. These tainted records can then guide a client's PC to the assailants' false sites rather than the genuine site they need to visit.

Venezuela was the site of a huge pharming assault in 2019. Venezuela's President gave a public call for volunteers to join another development known as "Voluntarios por Venezuela" that year (Volunteers for Venezuela). The objective of this development was to associate workers with worldwide guide associations working in the country. Volunteers were approached to enroll on a site that mentioned their complete name, individual distinguishing proof number, telephone number, area, and other individual data.

A subsequent site showed up under seven days after the first went live. With a comparative space name and design, this was practically indistinguishable. It was, notwithstanding, a falsification. Both the genuine and counterfeit sites in Venezuela made plans to a similar IP address, which had a place with the proprietor of the phony space. This implied that whether a client visited the genuine or counterfeit site, their information would ultimately wind up on the phony one. (They made plans to an alternate IP address outside the country.)

Aggressors sent phishing messages to clients of UTStarcom or TR-Link home switches in Brazil in 2015, professing to be from the country's biggest telecom organization. Pharming malware was downloaded by means of connections in the messages, which took advantage of switch weaknesses and permitted assailants to change the DNS server settings on the switch.

How do I detect pharming?

Due to the modern idea of pharming assaults, clients may not understand they've been hacked until long after it's worked out. Pharming assaults, then again, for the most part leave a path that clients can follow:

Unstable associations: Any site that starts with "http" as opposed to "https" (Hypertext Transfer Protocol Secure) is probably going to be uncertain or defiled.

A site has all the earmarks of being satirize in the event that it contains spelling blunders, strange or new textual styles and variety plans, or basically appears to be unique.

Security cautions: If a client has been pharmed, they might be approached to affirm whether another sign-in was started by them. Email suppliers and banks, for instance, can distinguish strange or new gadgets or areas as the wellspring of a message. Assuming a client gets one of these solicitations that they didn't start, they ought to affirm that the solicitation was not started by them and report the misrepresentation to the supplier.

If a pharming assault is effective, bizarre things might occur. These are some of them:

What is the difference between pharming and phishing?

The tricks of pharming vs phishing are comparative yet not indistinguishable.

Phishing is a trick where cybercriminals send you messages that seem to come from notable organizations. The messages contain noxious connections that divert you to a phony site where you can enter individual data, for example, your username and secret word. Fraudsters can involve your data for criminal purposes whenever you've submitted it.

Pharming is like phishing however doesn't include the utilization of temptation. Programmers initially introduce malignant code on your PC or server, which is the principal phase of pharming. Second, the code diverts you to a fake site where you might be fooled into giving individual data. PC pharming doesn't need that first snap to divert you to a vindictive site. All things being equal, you'll be consequently diverted there, where the pharmers will approach any private information you give.

What phishing does is request your monetary data through tricky messages, online entertainment messages, or instant messages, while pharming doesn't need a bait. Subsequently, pharming has been named "phishing without the snare." Because it can taint countless PCs without the casualties' information or assent, pharming is riskier than phishing. Pharming assaults, then again, are more uncommon than phishing assaults since they require the aggressors to invest fundamentally more energy.

How can you protect yourself from a pharming attack?

With Wallarm security platform, Wallarm protects organizations from pharming attacks by protecting their DNS servers. The cloud WAF likewise utilizes publicly supporting innovation, which gathers and totals assault information from across the Wallarm network to help all clients.

Wallarm can spread the assault's heap across various Data Centers, adjusting the heap and guaranteeing that help is never hindered and the assault never overpowers the designated server's foundation. In a nutshell, the Wallarm security platform is a great ntp amplification attack mitigation tool.