Constructing an API model needs a strategic approach and it comes from CRUD. Guiding developers through-and-through, CRUD is a path maker for API developers leading them on the path of reworked and high-end API development.

CRUD is the short form of Create, Read, Update, and Delete that are the key principles that API developers and programmers follow while constructing robust APIs. As per the industry’s standard, every API model is bound to follow all these four or a minimum of three principles during the execution.

Some programming languages follow CRUD as it is while few bring a customized version of CRUD into action. Languages like Python, PHP, Java, and .Net use the CRUD framework.

It acts as a reminder for developers and reminds that of what all is needed for an app to feel whole. It came into being in the early ’80s. Back then, it was used to illustrate the viability of SQL’s database. With time, it augmented its reach and emerged as a key designing principle for DDS and HTTP as well.

A straightforward understanding of CRUD operations permits developers to make most of it. So, read about each of its 4 operations and see examples to understand the concept better.

It refers to the function used to publicize the introduction of any new change in the database and make this happen. When used in SQL relational database, Create is referred to as INSERT. It authorizes end-user to generate new data rows and let previously-saved data interact with the new database easily.

Let’s say we are adding Fruits to a list http://www.example.com/fruits/.

To create an object ‘Mango’, we will have to send a POST request to this URL:

This code will create an additional object in fruits, named mango which has a property (color) with value ‘yellow’. On successful creation, you will get an HTTP response 201.

What search function does in a common world, read do that for relational databases. End-users are allowed to look for a distinctive value or data in the data table and find out the values. One can use certain keywords or filter the data to get exact information.

Now, to read the list, to which we had added an object in the previous example, we will use a GET request.

If there exist a record for your request, you will see HTTP response 200. Alongside this, you will be able to view the list of fruits.

‍
To see the details associated with the particular object we’d created for Mango, this code will work:

The update function is useful for existing data records’ modification without causing any disturbance in the existing database.

For full modification, certain modification in various fields is required. The function is known as Update in both the SQL and Oracle HCM Cloud.

To change the value of an object, we will run a PUT request for the URL of that specific object. Here is how:

If the operation returns status code 200, the update operation was successful. To confirm, you may re-run the read operation and see the values for this object.

With the help of the Delete function, users can eliminate particular records or data from a certain database. The deletion can be done for data that is no longer needed or is outdated.

The function can make deletion of one or two databases at the same time.

Delete is of two types: soft delete and hard delete. Hard delete removes the data for once and while soft delete is used to update the data row status without deleting it permanently.

Now, on a GET (read) request, you should get code 204, which implies that there is no content available for your query.

The CRUD components are essential for the development of a functional storage model and play a primary role in designing a system or application. However, one can make most of it only when one gets a great hold over the CRUD model. Here is a rough practice example for this.

Let’s try to develop a new model for a system used to track the painting training sessions.

The example model must look like this as mentioned below.

‍
Now, try to find out the answers to the below-mentioned questions for each CRUD operation.

If you could answer these, practice creating, updating, reading, and deleting objects often for your trial project. It will help you learn these concepts faster.

What makes certain developers and app designers prefer CRUD over any other approach is unmatched performance, integrated with certain unique features. The key perks enjoyed after bringing CRUD into action are:

The use of SQL language has higher chances to face SQL attacks as SQL statements are performed over SQL servers. The server also stores the SQL information and procedures that can be proved fatal if an unauthorized resource gets its access

The use of CRUD keeps SQL injection attack possibilities under control as it uses already-stored actions and doesn’t necessitate the generation of dynamic queries using the end-user data. It also makes precise quotations of SQL Statements parameters.

Users of ad hoc SQL statements are bound to gain permission to access database tables. Upon successful permission granting, end-users are allowed to read and manipulate data present on Excel, Word, and any other program. Also, bypassing application business rules is possible.

However, doing so is not always favorable. Risks of data leaks are always there. CRUD is helpful in this situation as it makes Application roles possible. Using the Application roles, one can enjoy highly integrated security for the database and control the access permission.

Permission can be password-protected and as passwords are also integrated within an application, it’s a tough task to alter the details. This way, one can put a stop to casual browsing.

CRUD and REST are often coined as two terms used for the same approach. This confusion is obvious as REST applications follow CRUD-like mode for interacting with other applications or components. However, these two are not alike and hold distinct similarities and dissimilarities.

Here is an explanation of these two factors.

REST applications are developed by keeping a certain set of resources at the pivot. These resources, just like CRUD resources, can be easily generated, read, modernized, and canceled. It’s just instead of Create, Read, Used, and Delete, the resources used on REST are PUT/POST, GET, PATCH/POST, and DELETE.

Definitely, these two share more differences than similarities. Have a look at the key differences between these two.

CRUD has a widespread application, owing to its real-time utilities. Applications functional using the relational databases use CRUD the most. Have a look at some prominent CRUD implementations (besides in software programming).

HR or Human Resource is a key department of every organization and is responsible for maintaining the staff record and tracking their performance in real-time. Mostly, a rational database app is used for this department to accomplish the pivotal goals.

Employee Table, HR Data Table, and Locations Table are some of the table types to store the employee information. The Create aspect of CRUD is called for action when a new professional is hired or any other change happens to record the change in the application.

Read function is used when officials need to gather certain information like email addresses or hiring details. In case the salary, demographic details, or skills are changed or updated, the Update function will be used to include those changes in the record base.

When an employee resign and quits a company, the Delete function is used to erase the information of that employee from the system/database.

What is CRUD Testing?

CRUD Testing is an inventive black-box testing methodology used widely to confirm the real-time utility of a given software. This phrase is used for SQL and other DBMS resources are warranted accurate data mapping, end-to-end maintenance of ACID properties, and unmatched data integrity.

Authentication, Authorization, and Accounting or AAA is a highly viable security practice that is equally good for REST and CRUD. It involves authenticating the end-users, performing authorization before each access, and holding end-users accountable for their actions or data usage. Resources like Wallarm API Security platform can help one to bring all these three security principles into action and secure REST and CRUD operations from beginning to end. 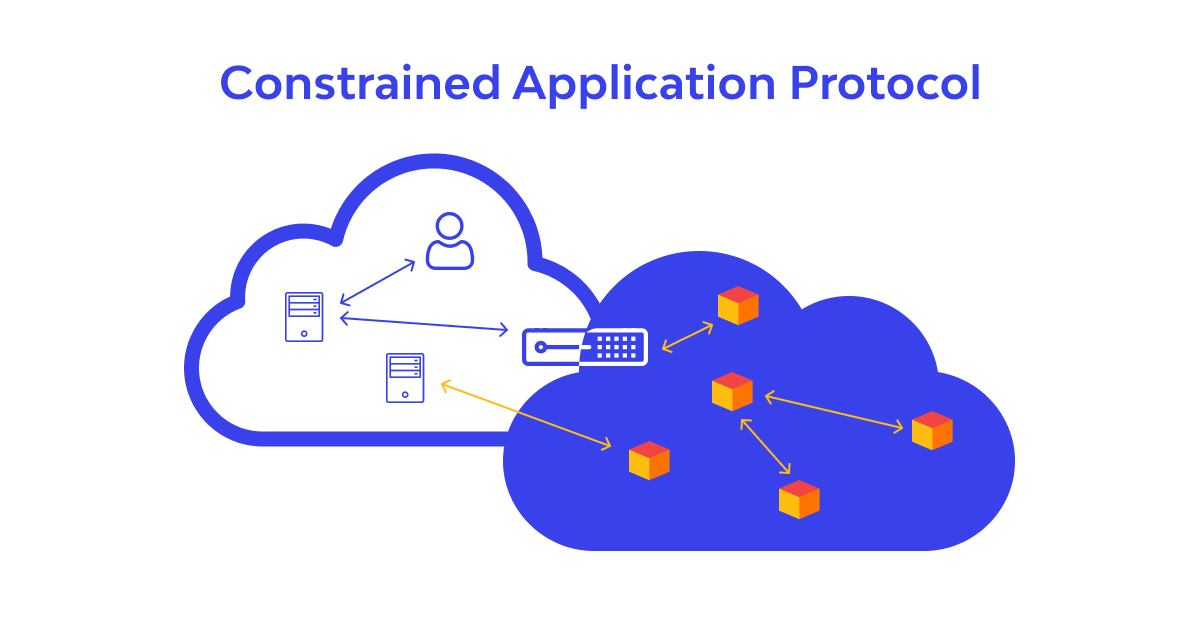 📋 We have prepared this post to help you better understand CoAP (Constrained Application Protocol). Its architecture, its role in API security. 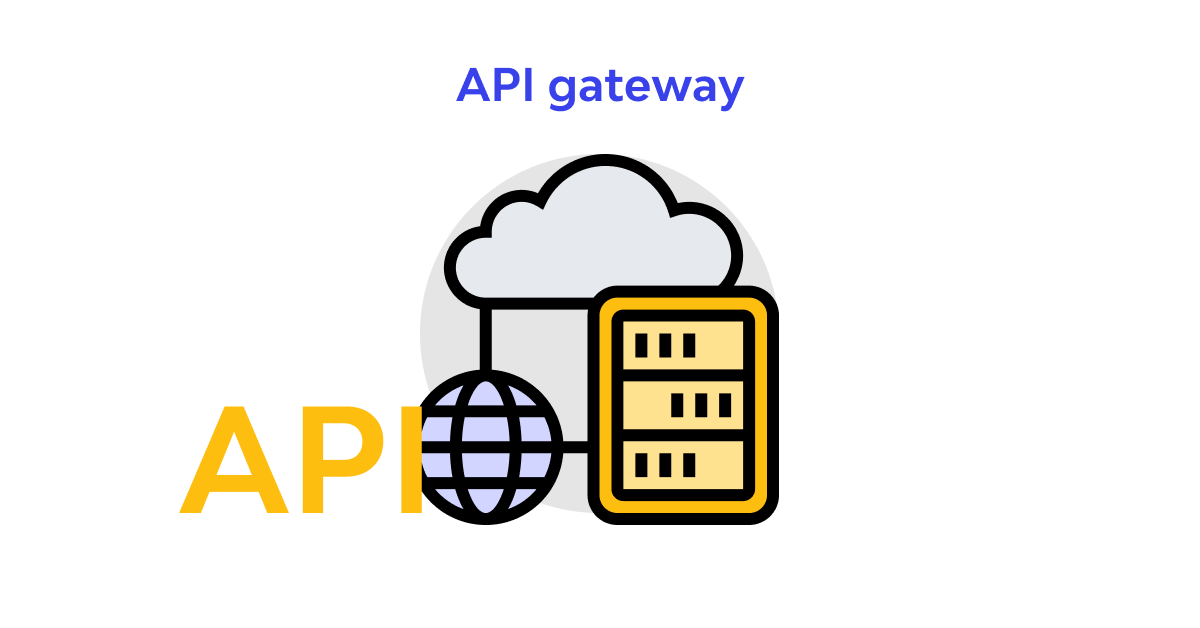 API Security
The concept of an API gateway

👉 API gateway is a passage that acts as a connector for 2 components to make them achieve certain functionality. 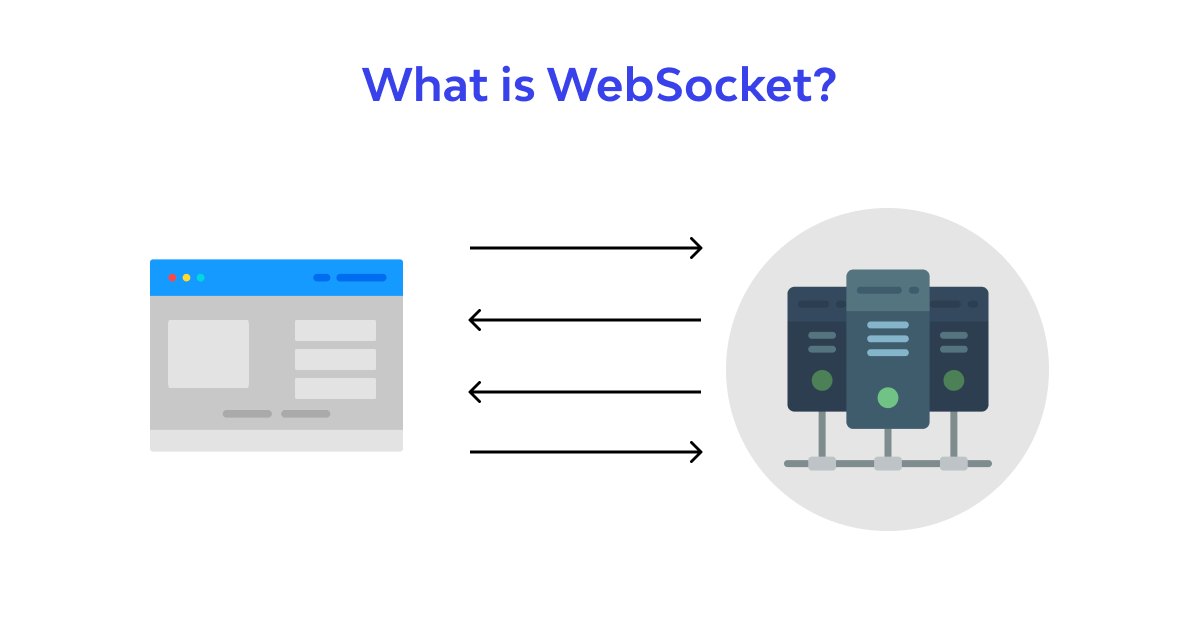 API Security
A simple explanation of what a WebSocket is

👉 What does it mean and what role WebSocket play in API security are the focus of this post.

👉 DMZ is a term that insinuates an association incorporating and protecting an affiliation's neighborhood from unapproved access. 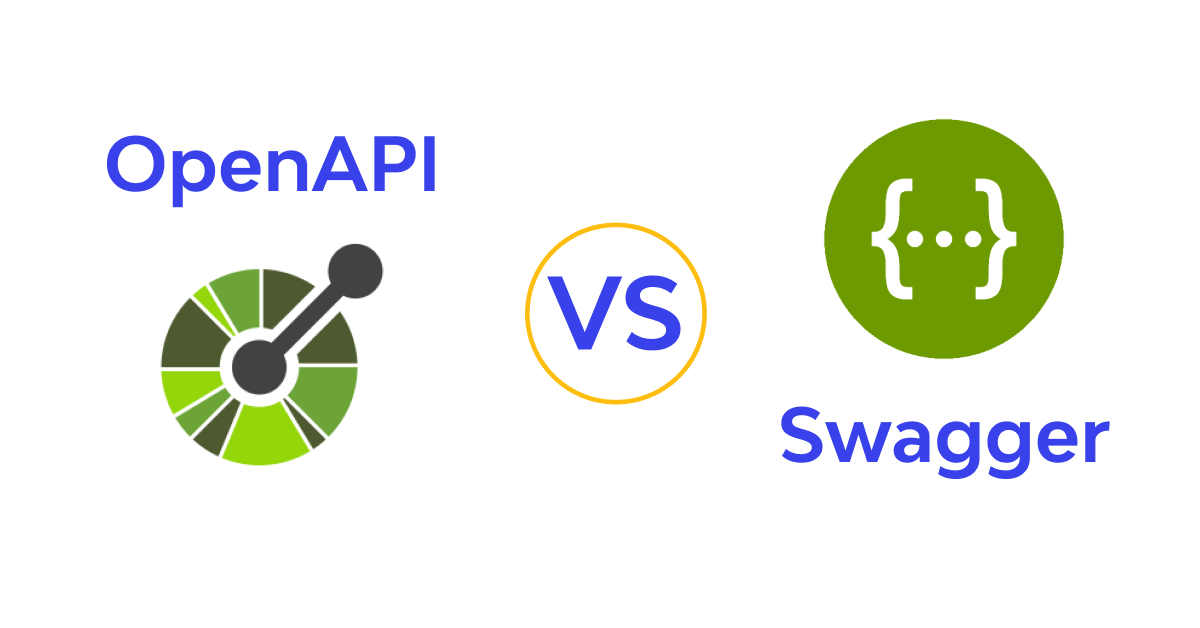 👉 This article will save you the doubts and confusion about tools like OpenAPI and Swagger. Let's figure it out together.