Privacy settings
We use cookies and similar technologies that are necessary to run the website. Additional cookies are only used with your consent. You can consent to our use of cookies by clicking on Agree. For more information on which data is collected and how it is shared with our partners please read our privacy and cookie policy: Cookie policy, Privacy policy
We use cookies to access, analyse and store information such as the characteristics of your device as well as certain personal data (IP addresses, navigation usage, geolocation data or unique identifiers). The processing of your data serves various purposes: Analytics cookies allow us to analyse our performance to offer you a better online experience and evaluate the efficiency of our campaigns. Personalisation cookies give you access to a customised experience of our website with usage-based offers and support. Finally, Advertising cookies are placed by third-party companies processing your data to create audiences lists to deliver targeted ads on social media and the internet. You may freely give, refuse or withdraw your consent at any time using the link provided at the bottom of each page.
Thank you! Your submission has been received!
Oops! Something went wrong while submitting the form.
Reject All
Cookie SettingsCookie Settings
Accept AllSave Selection
Wallarm
>
Wallarm Learning Center
>
Buffer Overflow Attack: Definition, Types, Use by hackers. Part 1
Attacks

A buffer is a space of ​​physical storage memory used to store temporary data while moving from one place to another. These buffers usually reside in RAM. Computers often use buffers to improve performance; most modern hard drives use the benefits of buffering to access data efficiently, and many online application services also use buffers. For example, buffers are often used during online video streaming to prevent interference. When a video is streamed, the video player simultaneously downloads and stores 20% of the video in a buffer and then streams from that buffer. Therefore, a small reduction in connection speed or rapid service interruption does not affect the performance of the video streaming.

However, buffers contain a certain amount of data that limits it to hold limited data for a limited time as multiple application uses this mechanism of the buffer. Resultantly a situation arrives when further data is pushed into a buffer, such a condition refers to a term called a buffer overflow. It is a flaw that arises when software that writes data to a buffer surpasses the buffer capacity, resulting in overwriting of neighboring memory locations. That is, too much information is transmitted to a repository that does not have enough space, and this information is gradually replaced by neighboring repository data.

Buffer overflows can affect all types of software. These are usually informal inputs or failure to assign sufficient space for the buffer. If the transaction violates the executable code, the program can perform variably and result in false results, memory access location errors, or crashes.

For example, a buffer for login data can be configured to require an 8-byte username and password to be entered, so if a transaction contains 10 bytes (i.e., 2 bytes more than expected) input, the program can write down excess data over the buffer limit.

How do attackers exploit buffer overflows?

A malicious actor can carefully load custom input into a program, initiating the application to try to store the input in a buffer that is not large enough and overwrite the related portions of the memory. If the memory buffer of the program is definite, a hacker may knowingly overwrite spaces that are identified to hold executable code. An attacker could then change this piece of code with its executable piece of code, which could significantly change the way program works.

Buffer overflow can occur in web application server services providing static and dynamic web structures, or in the application itself. Users of these products are considered to be at high risk due to extensive knowledge of buffer overflows in often server products. The use of archives in various web applications, such as graphics, to generate images increases the potential risk of buffers overflowing.

Who is vulnerable to buffer overflow attacks?

Even programmers who use high-level languages ​​need to be aware of buffer attacks and pay special attention to them. Their programs typically run on operating systems written in C or use a runtime environment with C, and this C code may be vulnerable to such attacks.

The latest operating systems have runtime protection to prevent buffer overflow attacks. However, almost all known Web servers, application servers, and application environments are at risk from buffer overflows, except for environments designed to interpret languages ​​such as Java or Python that are immune to these attacks (except interpreters).

Some coding languages ​​are more sensitive to buffer overflows than others. C and C ++ are two common languages ​​with high vulnerabilities because they do not include built-in protection against access or overwriting of memory data. Code is written in one or both of these languages ​​in Windows, Mac OSX, and Linux. More modern languages like Java, PERL, and C# have built-in features that help reduce the chances of buffer overflow but cannot prevent it altogether.

The stack is a LIFO (Last In First Out) data structure. It supports two operations: PUSH and POP. The PUSH operation is used to specify the value of the steel, and the POP operation is used to extract the value of the steel. If the data placed on the stack is corrupted, they will overwrite the adjacent memory location and affect the data or pointer already stored by the other program. Steel overflow is an old vulnerability that uses stacked memory that only exists during runtime. The vulnerability is usually in C or C ++ because we are free to use the pointer in those languages. An attacker or hacker could take advantage of this vulnerability to exploit the system by manipulating data or creating a pointer to run malicious code.

The heap overflow occurs when a piece of memory is assigned to the heap and the data is written to that memory without the data being checked. This may result in some critical data structures in the heap, such as heap headers, or any heap-based data, such as dynamic object pointers, which can overwrite the virtual function table.

Integer overflow is a type of arithmetic overflow error where the result of an integer operation does not lie in the allocated memory space. Instead of a program error, it usually results in an unexpected result. In most programming languages, integer values ​​usually have a certain number of bits in memory.

Most integer overflow conditions simply lead to erroneous program behavior but do not cause any vulnerabilities. However, in some cases, integer overflows may have severe consequences like manipulating financial calculation, causing a customer to receive debit instead of credit or something alike.

Unicode strings have been created to ensure that all languages ​​from any country can be used without transcription problems. For example, Arabic characters are different from English characters. He realized that such characters could not be converted according to the ASCII codes we know. Any character can be used with Unicode strings. And the Unicode schema allows the user to take advantage of the program by typing Unicode characters in input that expects ASCII characters. It simply provides input that surpasses the maximum limit to make a buffer overflow with uncertain characters of Unicode where the program is expecting ASCII input.

Continued in the second part 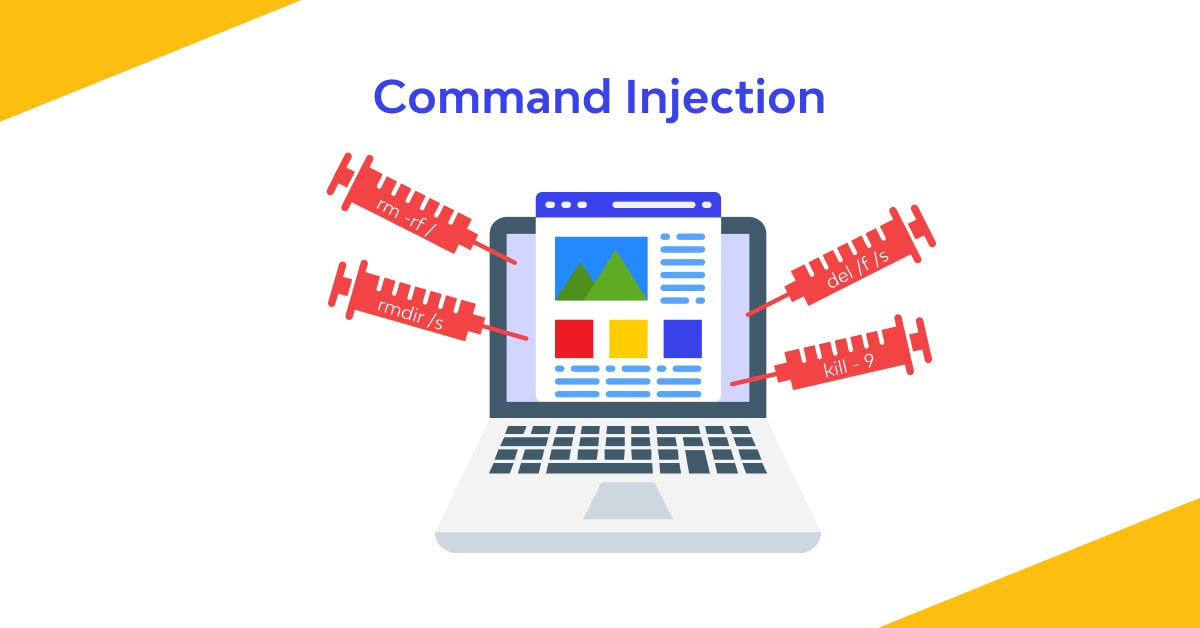