Privacy settings
We use cookies and similar technologies that are necessary to run the website. Additional cookies are only used with your consent. You can consent to our use of cookies by clicking on Agree. For more information on which data is collected and how it is shared with our partners please read our privacy and cookie policy: Cookie policy, Privacy policy
We use cookies to access, analyse and store information such as the characteristics of your device as well as certain personal data (IP addresses, navigation usage, geolocation data or unique identifiers). The processing of your data serves various purposes: Analytics cookies allow us to analyse our performance to offer you a better online experience and evaluate the efficiency of our campaigns. Personalisation cookies give you access to a customised experience of our website with usage-based offers and support. Finally, Advertising cookies are placed by third-party companies processing your data to create audiences lists to deliver targeted ads on social media and the internet. You may freely give, refuse or withdraw your consent at any time using the link provided at the bottom of each page.
Thank you! Your submission has been received!
Oops! Something went wrong while submitting the form.
Reject All
Cookie SettingsCookie Settings
Accept AllSave Selection
Wallarm
>
Wallarm Learning Center
>
A simple explanation of what a Webhook is
API Security

A simple explanation of what a Webhook is 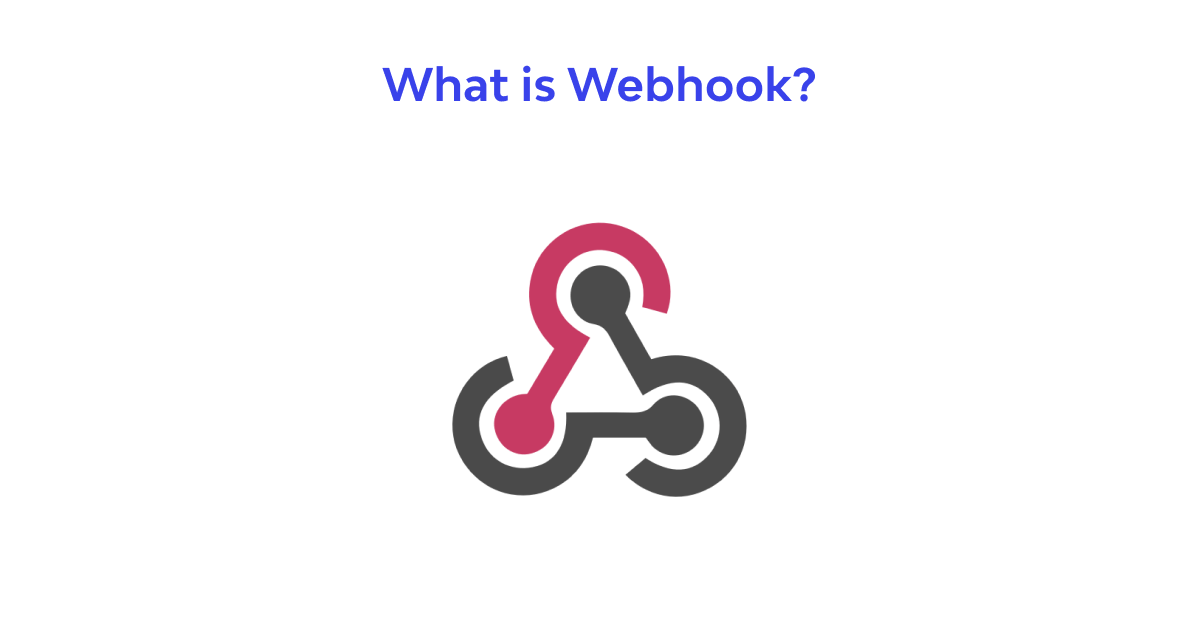 Webhooks are triggered HTTP requests, often with a data payload, to pass automate communication between web applications and streamline operations. More than a mere means of communication for online services, webhooks make many things possible and are an interesting piece of enabling technology for applications. In this post, we’ll dig into what webhooks are, how they work, and some of the associated security issues which should be addressed.

What is a Webhook: Quick Insights

Webhooks are speedier than polling and APIs. At the same time, they ask for less hard work from the developers. For applications, they are no less than SMS notifications that we receive while using an app. For instance, each time you make an online purchase, you’re notified via SMS by the seller.

Likewise, each time an event/action occurs in the source system, the system at the receiving end is intimated via webhooks.

What are Webhooks used for?

The fundamental webhook usage is clear from the definition itself. It is used for application communication and swift data exchange between an origin system and a destination system. It leads to two-way communication between two different networked systems.

Here is a list of a few scenarios where using webhook works well than using any other application communication means:

Based on all these utilities, webhook plays a key tool for SaaS-based application development. A real-life example of webhook usage is Shopify that takes the help of webhooks for operations like auto-updating of cart or sale announcement.

Stripe is another very famed platform that uses webhooks for communicating details related to account updates, payment notification, and many others.

For a layman, webhooks and API seem like two faces of the same coin as both are used for establishing application communication. The mixing doubles up when few developers refer to webhooks as reverse API. But, only a proficient developer will be able to grasp the distinction between these two and make most of them. We have come up with a summary of key dissimilarities between webhooks and API.

Both these technologies are admittedly used by applications to pass on information to another app. More or less, they behave in the same fashion. The key distinction exists in the data receiving process.

How do Webhooks work?

It seems similar on the surface but involves a certain complex process. Here is how it works:

To use webhooks, a system must be equipped enough to back the entire process. One can develop a webhook-friendly system by promoting multiple HTTP requests for different sorts of events. Based on the same principle, webhooks show amazing compatibility with the SaaS platform as support for multiple events is already present. Platforms like GitHub, Shopify, Twilio, Stripe, and Slack are webhook friendly.

One has to register first to accept the Webhooks. Registration should be done for more than one event. Once registration is one, the destination URL will receive an auto-generated Webhook request. This request is processed automatically when the defined event will take place.

When the basic preparation is done, it’s time to use Webhook. The process can be simplified once you build your webhooks and test them out for utility. If that seems taxing, you can simply drop the desired Webhook URL in the app and start sharing the data.

Use the below-mentioned resources for using Webhooks:

As mentioned above, testing webhooks is the most viable method to understand their modus operandi. RequestBin and Postman are the two most widely used tools for this purpose.

Using RequestBin, developers can create need-based webhook URLs and share data to check how it identifies it. Postman can also handle the request sending process for Terminal and the app’s dedicated code. But, it’s a bit more complex than RequestBin. However, unmatched freedom to work with JSON and XML encoding is granted to the developer.

Webhook testing is exhaustive. So, cut to the chase and let the apps commune with each other. To make this work, developers need to activate trigger app webhooks.

Usually, every app features extensive webhook settings. To fetch the data from your used trigger app, open the Webhooks setting under the targeted form. It will generate the URL field and choices for webhook HTTP request specification.

The next step is to use the URL of the data receiving app. In this app, each document features its specific merge URL. Copy is this merge URL or any other app offered URL. Now, again go to the trigger app and paste the copied webhook URL from the data-receiving app in the trigger app’s URL field. Save the done changes and the app is all set to work.

You can use any of the above-mentioned processes to enable webhooks for your use. To help you understand the concept better, here is a depiction of how Shopify’s webhook work:

Let’s take the above Shopify example forward. Consider that a new user just placed 2 orders in the online store after verifying the email address. When you will fetch its information using the customer/update event, it will be something like:

Webhooks make application communication quick, seamless, and less complicated with custom callbacks. Not only do they allow real-time data exchange based on triggers, but it reduces network traffic and noise. However, as with all application protocols, it presents a unique set of security issues which need to be addressed. This requires both a “shift left” development philosophy to reduce vulnerabilities designed into your applications and a “shield right” run-time protection approach to guard against the unique threat types seen with Webhooks. This API defense-in-depth strategy will improve security for both your users and your organization.

Wallarm API Security Company will solve all problems and close all security gaps. 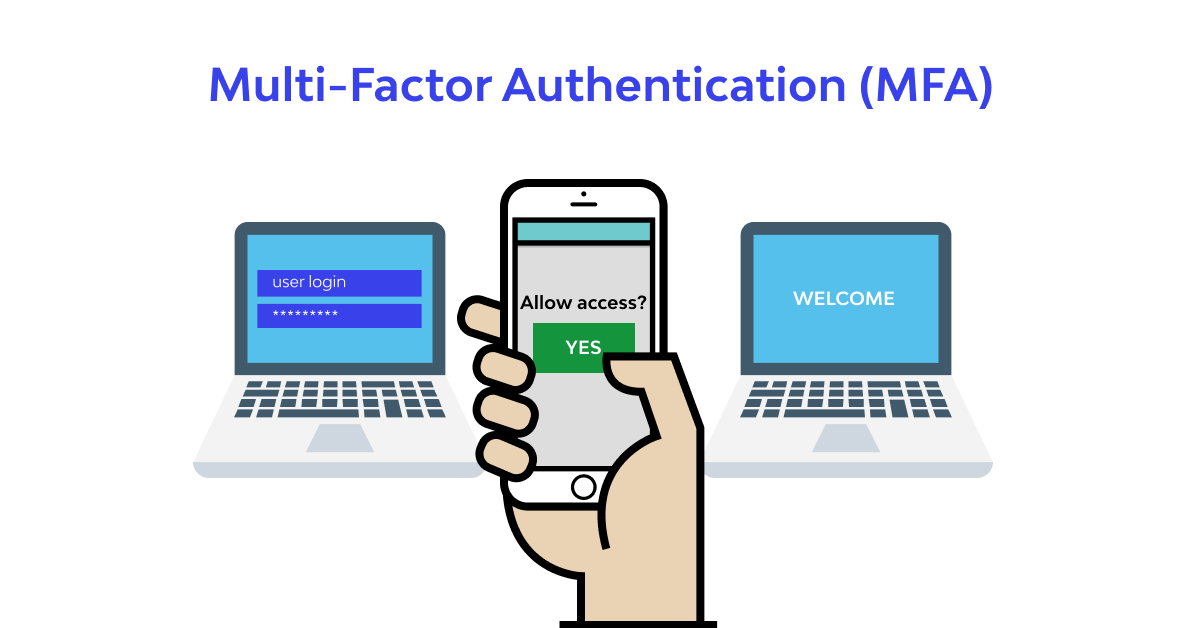