Privacy settings
We use cookies and similar technologies that are necessary to run the website. Additional cookies are only used with your consent. You can consent to our use of cookies by clicking on Agree. For more information on which data is collected and how it is shared with our partners please read our privacy and cookie policy: Cookie policy, Privacy policy
We use cookies to access, analyse and store information such as the characteristics of your device as well as certain personal data (IP addresses, navigation usage, geolocation data or unique identifiers). The processing of your data serves various purposes: Analytics cookies allow us to analyse our performance to offer you a better online experience and evaluate the efficiency of our campaigns. Personalisation cookies give you access to a customised experience of our website with usage-based offers and support. Finally, Advertising cookies are placed by third-party companies processing your data to create audiences lists to deliver targeted ads on social media and the internet. You may freely give, refuse or withdraw your consent at any time using the link provided at the bottom of each page.
Thank you! Your submission has been received!
Oops! Something went wrong while submitting the form.
Reject All
Cookie SettingsCookie Settings
Accept AllSave Selection
Wallarm
>
Cloud Native Products 101
>
What is Helm? Charts Explained
DevSecOps

What is Helm? Charts Explained 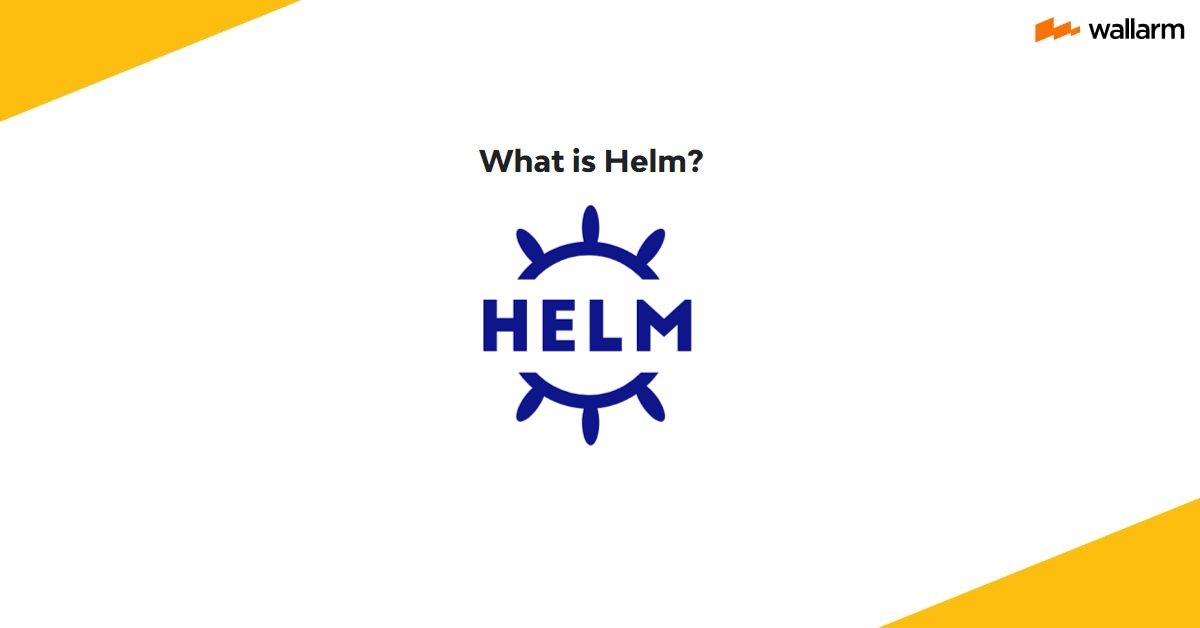 Most agile or digitally transformed companies have evaluated containers as an alternative to monolithic apps. Containers make it easy to install at scale and deploy cloud-centric apps and services. They automate CI/CD, scale up and down automatically, and provide near five-9s uptime with failover.

Deploying and managing containers, especially Kubernetes, is difficult. Developers must first build up services for container deployment/management and then carefully write sophisticated manifests.

Fortunately, a tool can simplify and speed up containerized application and service deployment. That tool is Helm.

It transfers pre-configured applications to Kubernetes and organizes them according to charts. In one convenient location, the charts compile all of the necessary application materials, including all of the available versions, for quick and easy use.

It simplifies the use of CLI commands to do common Kubernetes tasks like installation, upgrade, dependency retrieval, and deployment configuration. One can either create their own software packages or use pre-existing ones from a repository.

Why Do We Need a Helm and Why Is It Important?

It simplifies deployments by letting you run its charts directly in your Kubernetes environment. Its chart repository stores all existing charts, so finding the one you need for your specific application is as simple as searching the repository's registry.

It can be challenging to deploy a WordPress app to Kubernetes because of the need to produce separate Yaml manifest files for the deployment and service of the app and the database. However, with its help, you can have WordPress up and running on your Kube cluster in no time.

It takes a long time and introduces a high risk of mistakes if you try to deploy 50 microservices using manifest files.

Nevertheless, in such an event, you need only have the names of necessary charts in mind, and you can roll them out as quickly as Flash.

How Does Helm Work?

When deploying or updating apps, Helm takes into account the cluster's information combined with the chart's defaults and user-supplied data. You can utilize charts you've made, charts you've obtained, or charts that have already been made available in repositories. If you're familiar with Go, you'll have no trouble understanding how Helm's charts are constructed.

What Is a Helm Chart?

Helm relies heavily on a graphical representation known as a chart. Helm charts can be easily deposited in chart sources due to their computer-based nature and convention-based encyclopedia construction. Kubernetes clusters can have charts added or removed from them.

Similarly, to how a picture is housed in a frame, a Chart instance that is active is referred to as a Release. When all is said and done, it is just a runnable pattern that transforms plan definitions into Kubernetes demonstrates.

Whenever it is made, it needs to be given a version number that complies with semantic varieties. Any set manager relies on the ability to reference dependencies between packages, and Helm Charts are no exception.

More progressive its attributes include Chart Hooks, which let interaction with a Release's lifespan, and diagram tests, which permit commands and tests to be run against a graph. Since Helm Charts are organized like files, their contents can be easily explored for educational purposes.

How Do Helm Charts Work?

When using Helm, developers look for tables in repositories. They mount the charts to architectonic clusters, which results in the creation of a release. The fundamental ideas behind Helm charts are as follows:

When creating your chief Helm Chart, you should pay special attention to the following four structural areas:

The capability of Helm to automate intricate architectonic deployments is valued by developers and DevOps teams. They can now focus on tasks with higher added value thanks to the tool. Since the tool is very user-friendly, you don't need specialized knowledge or skills to use it. Because of the user interface's simplicity, managing cluster deployments is a breeze.

It's a very safe solution that ensures you can only install trustworthy packages in your cluster.

You can easily set up various packages on your Kubernetes gathering thanks to its high degree of flexibility and customizability.

You can always find the package you're looking for thanks to its sizable ecosystem of packages.

An enormous development community supports Helm, an open-source program. That implies that if you have difficulties, there is a wealth of help and guidance obtainable.

The "click of a button" provisioning of Kubernetes resources is made possible via Helm Charts (or via a command if using the command line interface). By embedding charts as dependencies within other charts, the tool also enables developers to carry out sophisticated deployments.

It can be difficult to keep track of versions across deployments. Helm takes care of this automatically. All release versions are maintained in the tool's database. In this manner, the developer can easily revert to an earlier version if something goes wrong.

Installing and setting up Helm

Ready to employ Helm? There are several Helm versions that can be installed (v1/v2 and most recently v3), and all of them may be tailored to your organization's needs. Installing and configuring Helm for your K8S cluster is a fairly quick and simple process. You can find instructions on downloading and installing Helm on the getting started page.

The stable repository contains charts, or Helm users can write their own charts:

Creating a Basic Helm Chart (with a code sample)

With the Helm create command, you can simply construct your first Helm chart:

This will produce a folder containing the files and directories mentioned above, providing you with a starting point from which to build your charts.

As we previously mentioned, the templates are the Helm package manifests, and they contain configuration information that is either automatically derived from the YAML file or specifically tailored by the author. 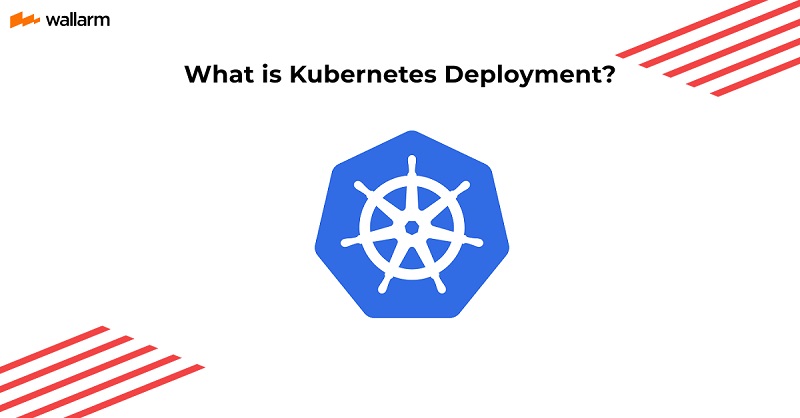 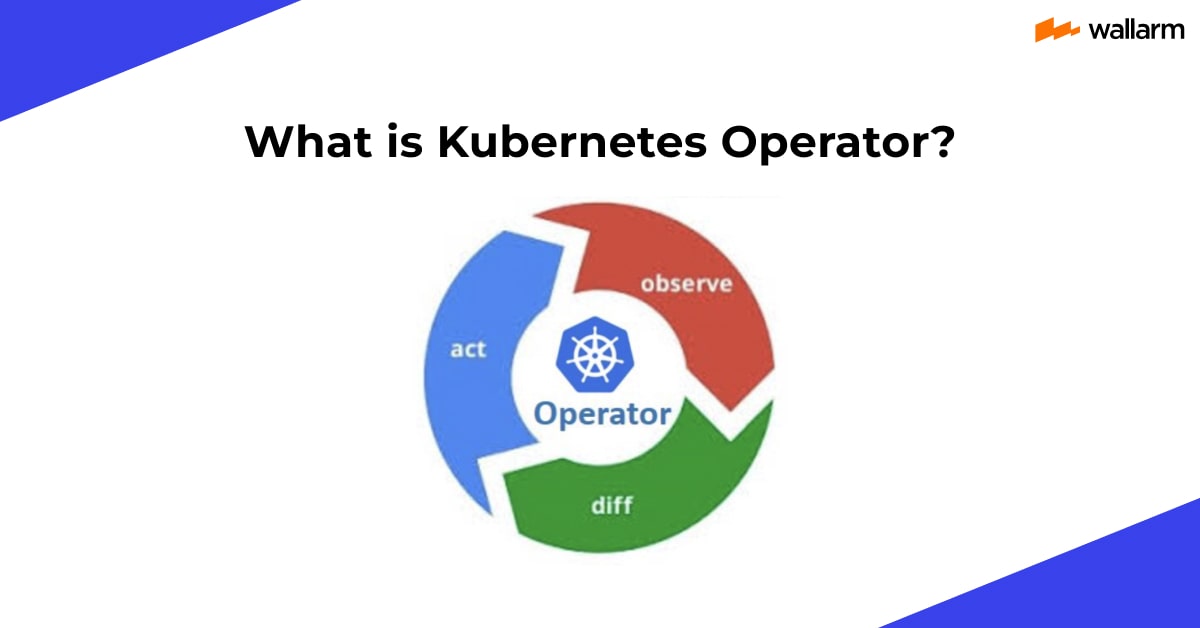 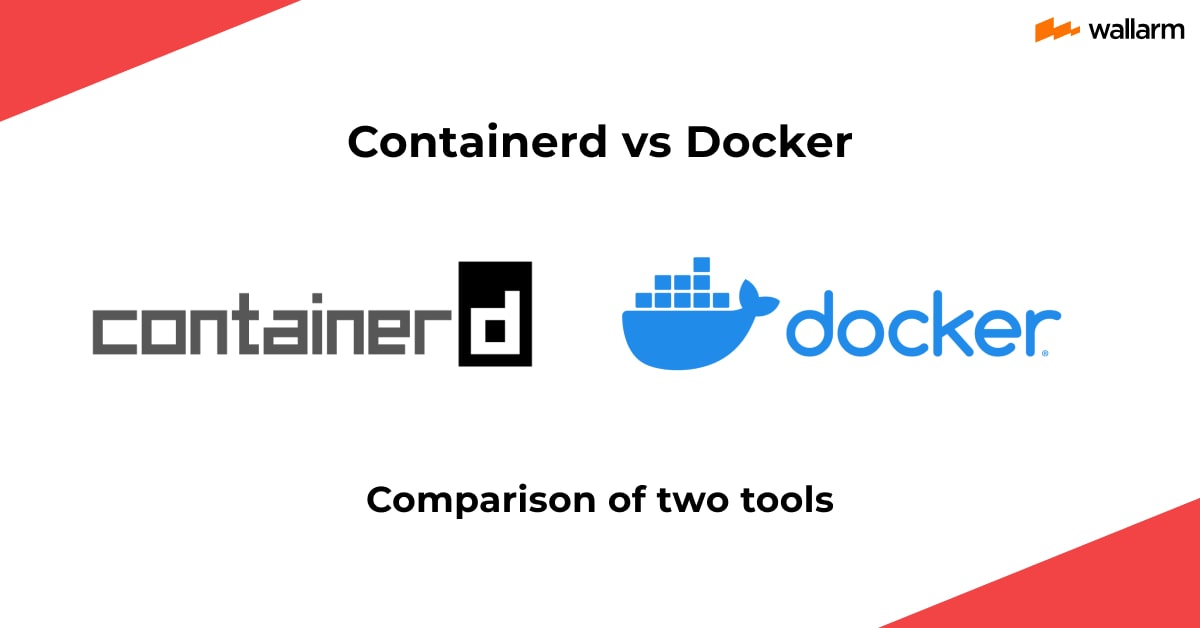 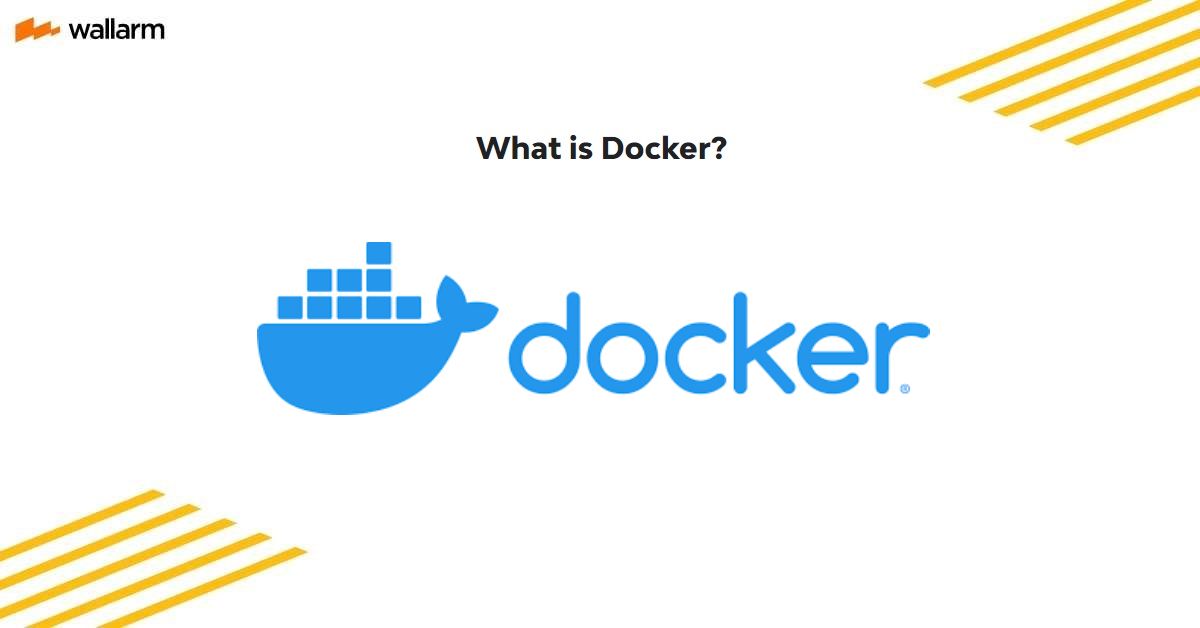 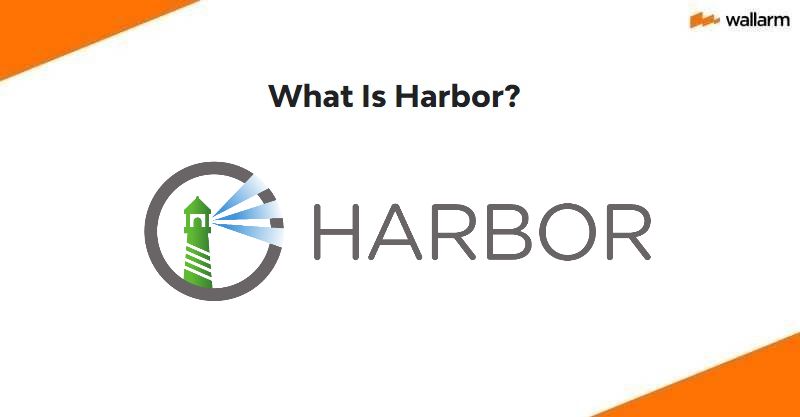 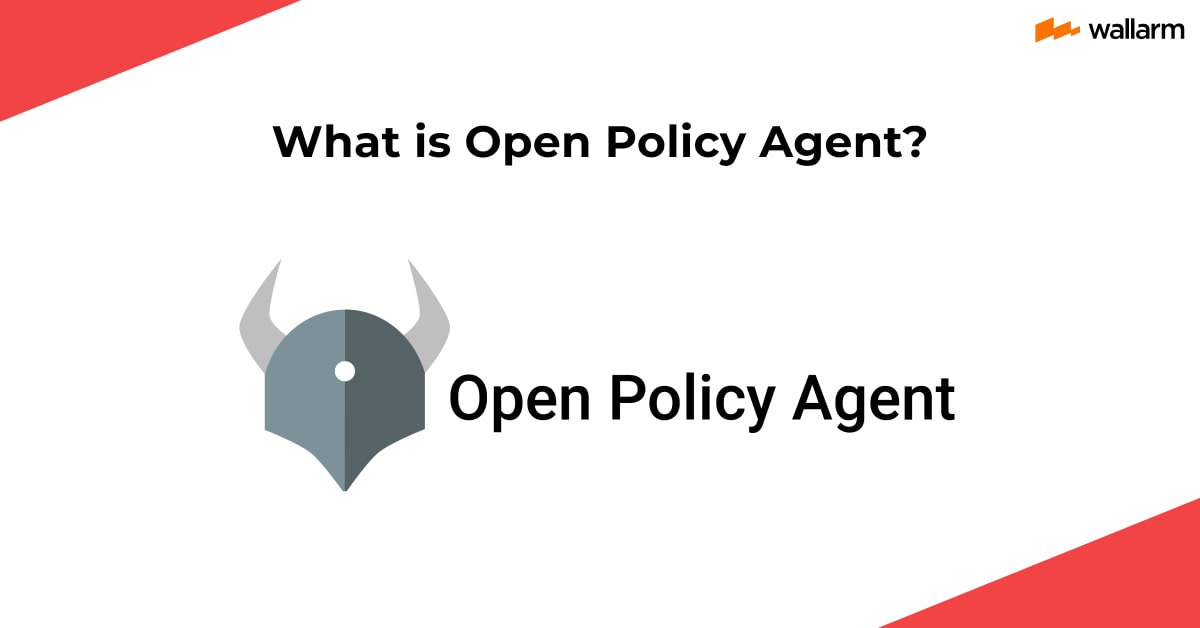 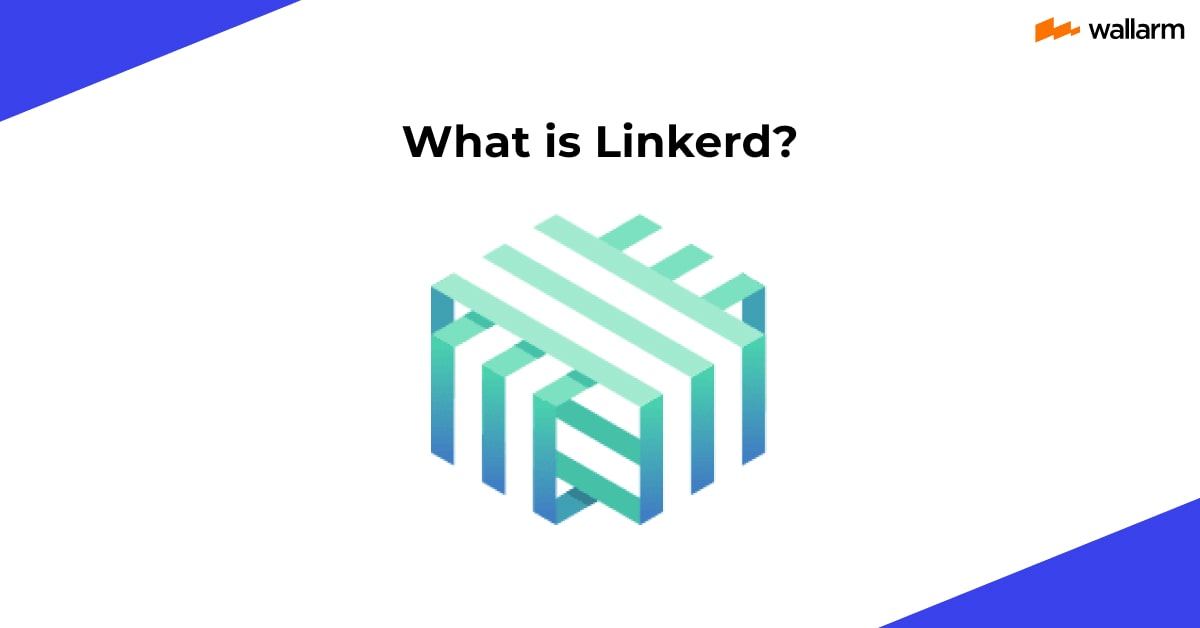 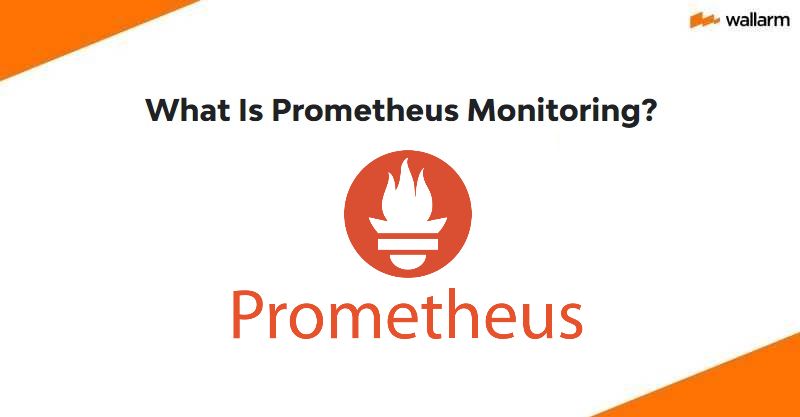 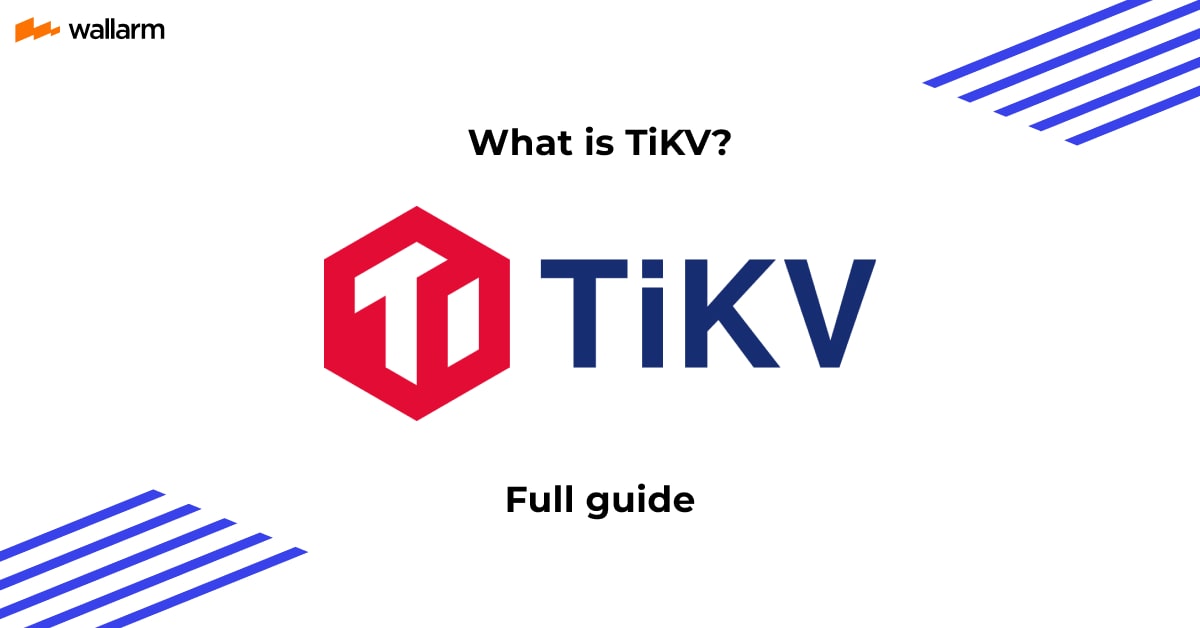 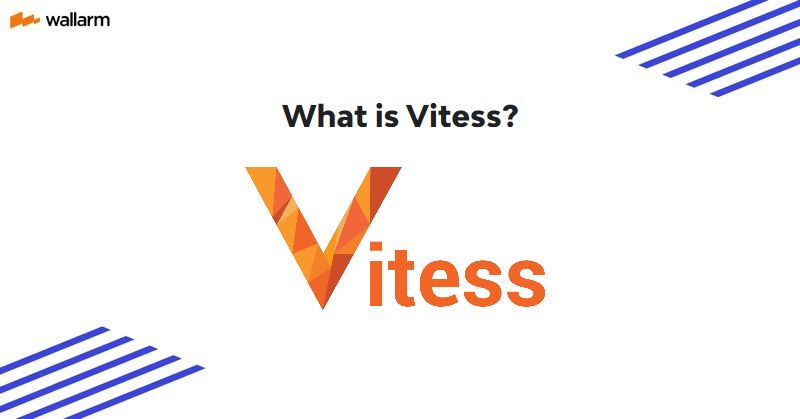 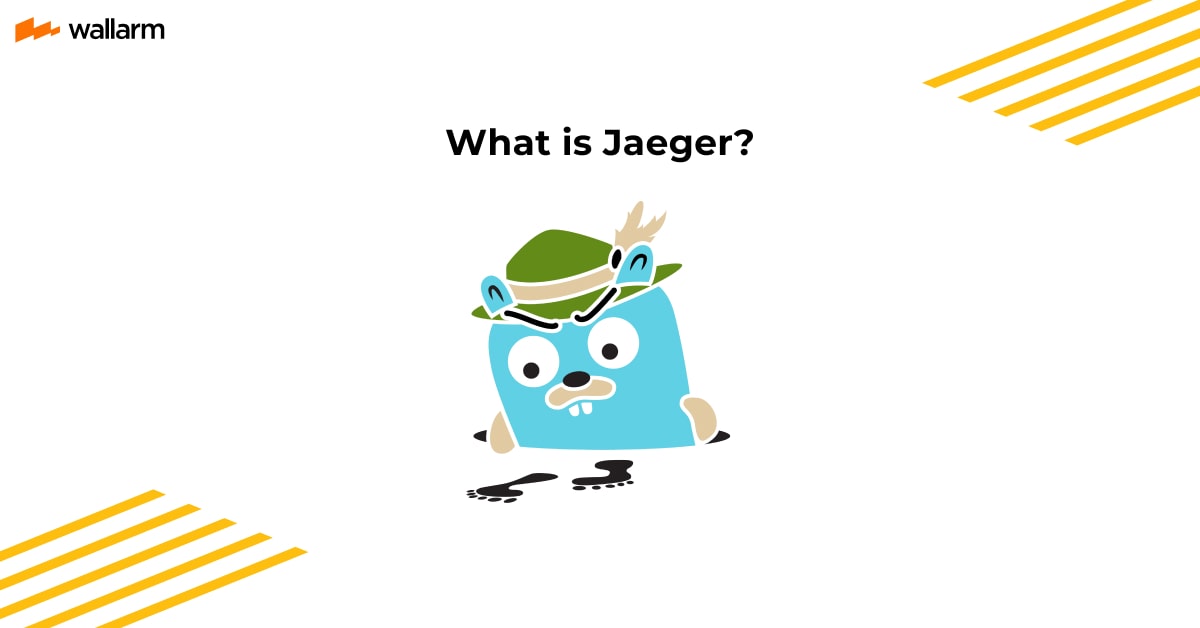 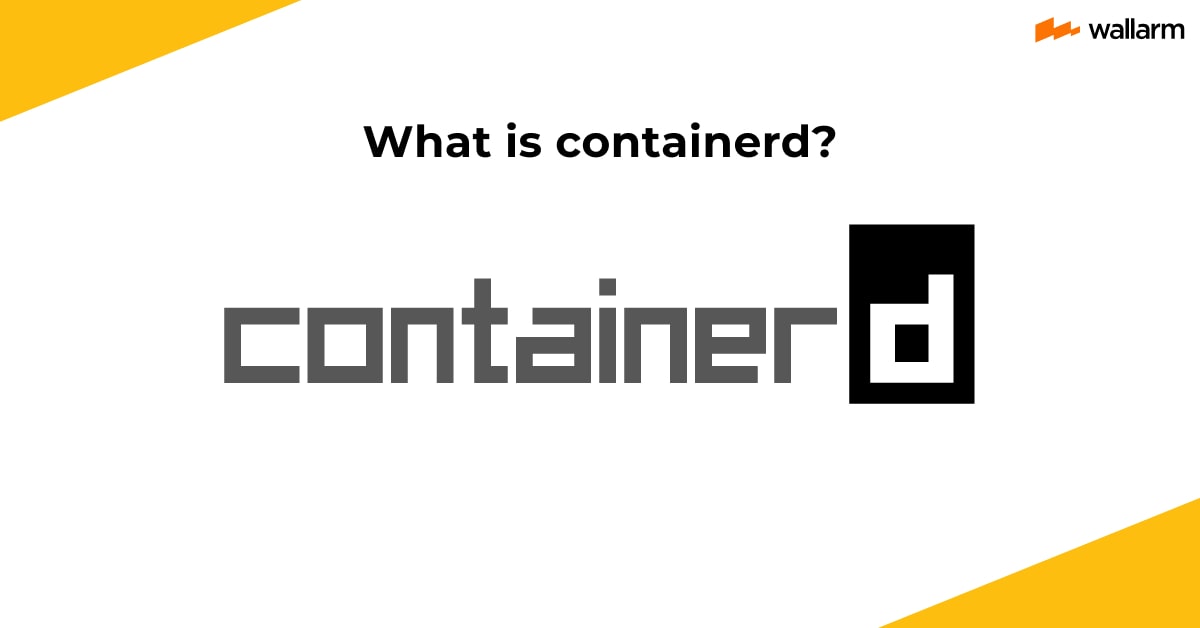 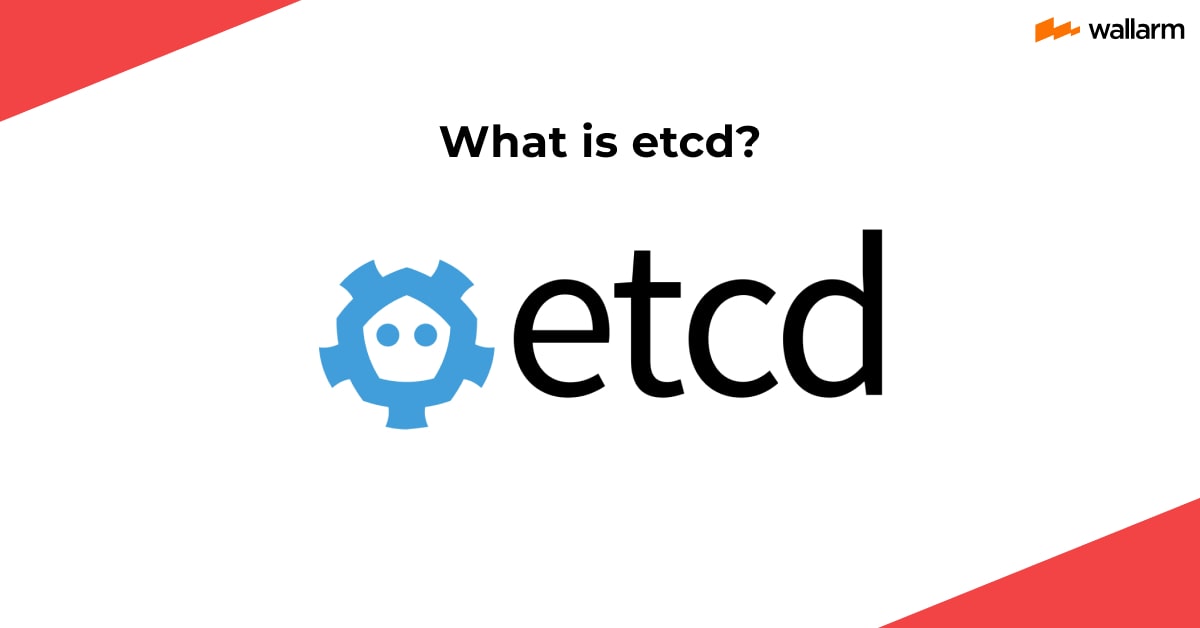